Sensors so small they spray from a bottle

Researchers create chips about the thickness of human hair

Chips are meant to be thin and small — but rarely can they be sprayed from an aerosol can. Yet that's exactly the size of new microscopic chemical sensor developed by researchers, who imagine they could one day use the devices to detect environmental issues, or even a medical patient's illness by being placed in the digestive track.

Each sensor is 100 micrometers wide and close to 1 micrometer thick, with a circuit on top which includes a chemical detector, which acts as a switch, a photodiode which powers the sensor, and a mediator which is acts as the memory. 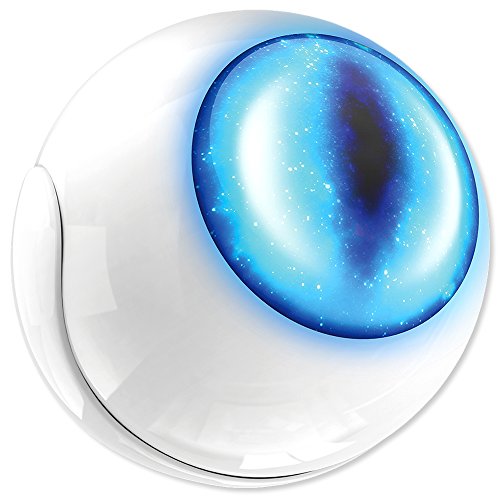 Fibaro FGMS-001 ZW5 Motion Sensor with Z-Wave Plus Multisensor
List Price: $59.99
New From: Too low to display in Stock

The sensors, first reported by Science News, can be created to detect different elements. In their lab, researchers from the Massachusetts Institute of Technology (MIT) and Zhejiang University in China overlaid 2D materials on top of the chips, and were able to read whether there was ammonia in pipelines, and also sense "aerosolized soot," they write.

To see what the sensors are reading, researchers round the chips up, and then connect themto electrodes to see what they've come into contact with after they're dispersed.

Sensors are the key to connected devices in the smart home including smoke alarms, smart thermostats, water leak detectors and when windows and doors have opened or closed. Sensors can also be applied to the human body and read how much UV light someone has absorbed, or even track what they have eaten.

Rarely do sensors need to be microscopic in size to work in home devices. But scientists of the paper just published in Nature Nanotechnology have long been interested in chips, that were "…previously called 'smart dust,'" they write.

Lyric Round 2.0 Wi-Fi Smart Programmable Thermostat with Geofencing, IFTTT, Works with Alexa
New From: $267.75 in Stock
Used From: $130.16 in Stock