Cut-price tablet is designed for work on the go, but the keyboard's an extra $100

Microsoft has launched the Surface Go, a $399 tablet which has the iPad firmly in its sights.

Designed as a go-anywhere device for working or being entertained on the move, the Surface Go has a 10-inch touchscreen display, a built-in kickstand which adjusts from flat to 165 degrees, and the same basic design as the flagship Surface Pro. 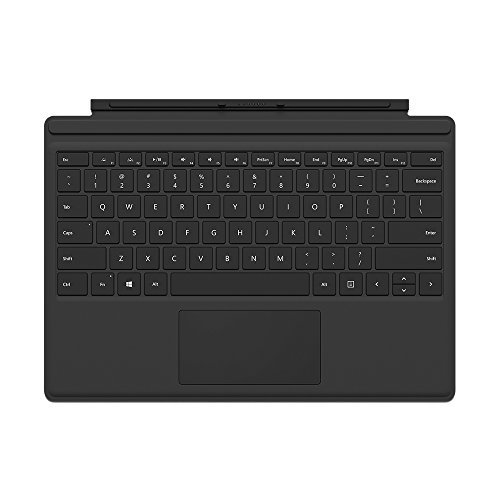 Like that model, the Surface Go is compatible with Microsoft's $99 Surface Pen stylus, and the company has a new range of magnetic Type Cover keyboards for the Go, priced from $99 to $129. There is also the Mobile Mouse, which costs $39. Options for the Type Cover include black plastic for $99, or a choice of burgundy, cobalt blue or platinum for the $129 Alcantara fabric version.

Microsoft's new entry-level tablet comes at an interesting time, as Samsung is hotly tipped to be preparing a new tablet of its own, expected to be called the Tab S4 and due to launch at a media event in New York on August 9.

The Surface Go runs Windows 10 Home in S Mode, which is a slimmed-down, tablet-friendly version of the operating system designed for students. The system is upgradeable to full Windows 10 Home for no fee if the user wants the full desktop Windows experience.

The Type Cover, stylus and mouse add $267 to the Surface's priceMicrosoft

The new tablet runs on an Intel Pentium Gold processor and has 4GB of RAM in its base configuration with 64GB of storage. For $549 there is a model with double the RAM and double the storage, and there will soon be an LTE version too, but not until the fall and prices for that aren't yet known.

Microsoft has given the Surface Go a USB-C port and a microSD card slot, plus a five-megapixel front camera for video calls and unlocking the device with Windows Hello, and an eight-megapixel rear camera.

Aimed at portability, the Surface Go weighs 1.15 pounds and is 8.3mm thick. For comparison, the $329 iPad weighs one pound and is 7.5mm thick, but has half the storage at 32GB for the base model. Apple offers that same iPad for $299, but only to the educational sector.

The Surface Go is available to pre-order in the US, Canada, the UK and several European markets today, July 10, and goes on sale on August 2.