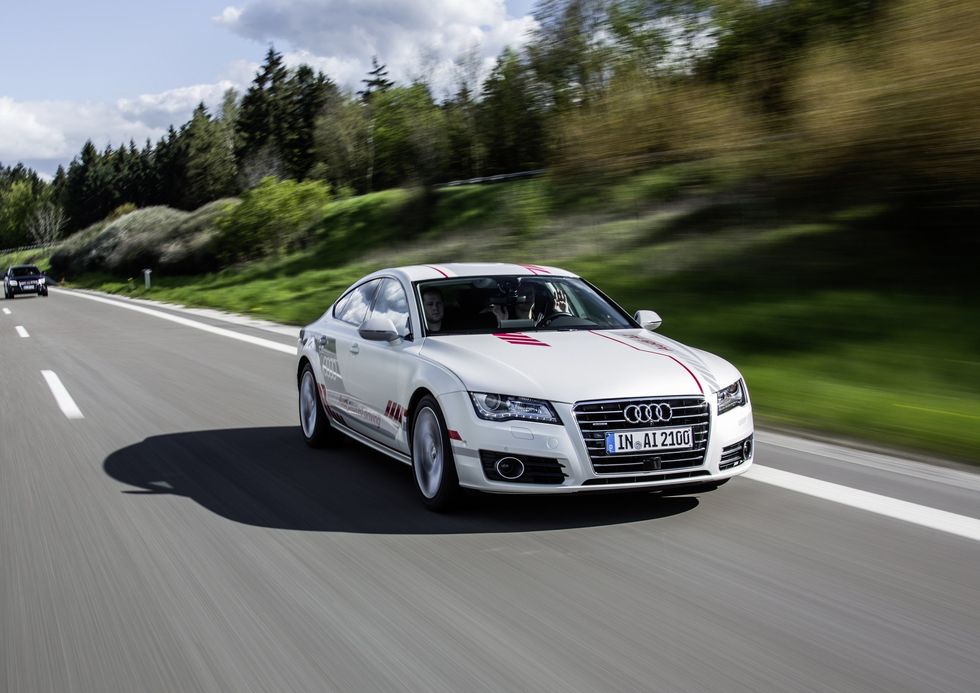 Weekend Driver Audi's self-driving A7 test car —code named "Jack"—apparently has no interest in sparking a war on the road. Jack makes way for other cars—picking up on flashing headlights when another driver wants to pass or merge. The autonomous car also passes trucks with significant room, and marks its own lane changing decisions by signaling, slowly driving closer to the line, and then when it senses the space is available, moving. One of the big concerns around self-driving cars is how they'll handle on the road everyday. As automakers conduct more tests on autonomous cars, consumers are watching avidly.

VR Everywhere StarVR, a virtual reality headset from Swedish game developer Starbreeze, is working with hardware maker Acer to produce the device. The VR headset debuted at the Electronic Entertainment Expo (E3) last summer. But why is this VR headset better than any other? Star VR reportedly sports a field of vision that's twice as big as Oculus Rift.

Virtual Keyboard We all know how small the keyboard is on smart watches. Samsung agrees, patenting a keyboard that projects from a wearable on to the back of the hand. The smartwatch would also be able to read movement of a finger pressing the virtual keys, according to the patent. Users could draw on their hand, writing letters or numbers that the smartwatch would then read, according to sketches in the document.

Ring Wrong Ring Doorbell owners may have gotten a peek at more than just their own home. Pro users found their connected device was broadcasting video feeds not just of the view from their front door—but views from other Ring Doorbells as well. Android Central reported the glitch, after getting a tip from a user. Ring told the web site they had taken care of the issue.

Connect To Better Golf Game Looking to lower your golf handicap this year? Game Golf is a connected device that lets you track your swings, and purports to improve your game. GearBrain took the IoT gadget out on the driving range to see how Game Golf fared. Our decision? Grab your clubs and take a look. 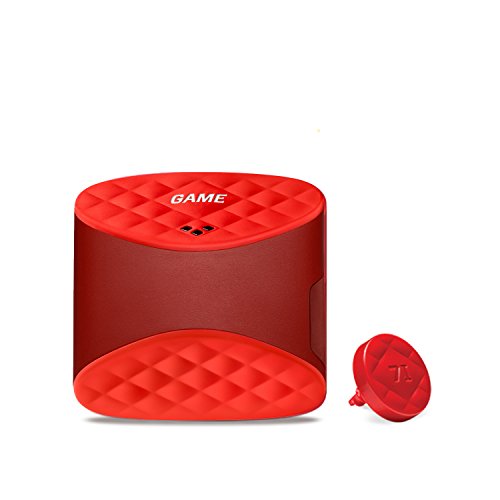