Although braille versions of popular books exist for blind or partially-sighted readers to enjoy, their huge size can be a problem. For example, a braille version of Harry Potter and the Order of the Phoenix spans to over 1,000 pages and is broken up into 14 volumes of thick braille paper.

And, while electronic braille readers do exist, they are equally cumbersome, expensive, and often only display a single line at a time. Kindle-like braille readers reached the concept stage earlier this decade, but have so far failed to become a commercial reality. 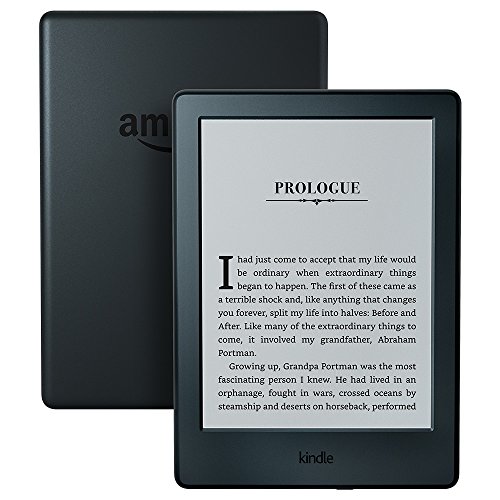 Now, as prototype electronic braille readers are still being worked on, researchers from the Harvard School of Engineering and Applied Sciences have developed 'reprogrammable braille'.

The technology, which was first discovered while experimenting with an inverted fruit bowl (pictured below), has the potential to "store whole books in just a few pages of braille", reports the Harvard website.

Described as the paper for a future braille ebook, the material can be given the form of a page of braille, complete with the bumps and dots used to represent letters, but it can also be refreshed, made flat, and reprogrammed with the next page of writing.

Although still primitive for now, researchers were able to compress a thin plastic shell, then add the braille indents with a stylus. The shell then 'remembered' the patterns of the indents, but could be made blank again by being stretched. Afterwards, a new set of indents can be added to represent the next page of a book.

Material can be given braille-like indents, then reset to blankHarvard SEAS / L. Mahadevan

In essence, the researchers have produced the paper of a potential braille ebook reader, but (for now, at least) are yet to develop a way to quickly produce a new page of indents when the plastic is reset to blank. The material's ability to retain its shape is described by researchers as it having a 'memory'.

L. Mahadevan, senior author of the study, said: "We show how an otherwise featureless curved elastic shell, when loaded appropriately, can store elastic bits (e-bits) that can be written and erased at will anywhere along the shell. This system could serve as the basis for small-scale mechanical memories."

Explaining how the patterns of braille can be easily added and removed, Mahadevan added: "We can control the number, location, and the temporal order of these dimples which can be written and erased at will."

The technology is claimed by researchers to be "scale-independent, meaning it will work with one-atom-thick graphene all the way up to paper."

This first step shows that 'memories' can be stored on the material, the erased and added indefinitely. The next stage is to work out how to compute with the material - in other words, controlling the content of each page. 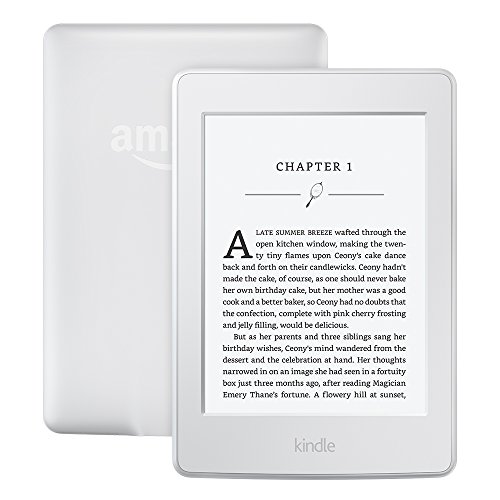