The hack of more than 500 million Yahoo accounts is tied to Russian agents, the U.S. says.

Yahoo hack The hacking of more than half a billion email accounts at Yahoo—including, almost assuredly yours—is the work of four people, including two officers from the Russian Federal Secret Service, and one Canadian, say U.S. authorities. The accounts were mined for credit card and gift card numbers, with 30 million of the accounts then used to send out spam. Other data helped the hackers gain access to Google accounts and other webmail of people including U.S. government officials, Russian journalists and companies in the private sector from a U.S. airline and a U.S. investment firm. Hackers were hacking away as recently as December. There are 47 counts against the four—some carrying up to 20 years in prison. But two of those accused face up to 398.5 years each, according to the charges. That's a lot of hacking.

Tesla repairs Tesla is pushing hard to get its production of Tesla 3 going. However, those who own current models have had trouble getting their existing cars repaired. So says a story in Jalopnik which spoke with several Tesla owners who say they've waited months to get their vehicles repaired. The issue is body shops waiting for parts from Tesla to make the repairs, forcing some owners to rent cars while their cars sit, unused.

Fossil updates Fossil is pushing more updates to Android Wear 2, and expects to have all users on the new system by the end of the week. The newest OS brings features to users including the ability to download apps from Google Play directly to their smartwatch and make payments, if your device supports NFC. (Via Android Headlines)

DC drone Capital Hill is very interested in the number of drones flying where they shouldn't be, holding a hearing on the matter. Lawmakers are considering whether to put stiffer penalties on those who fly too close to airports (right now it's $500) or require drone makers to build a tech solution such as a digital kill switch. (Via The Hill) 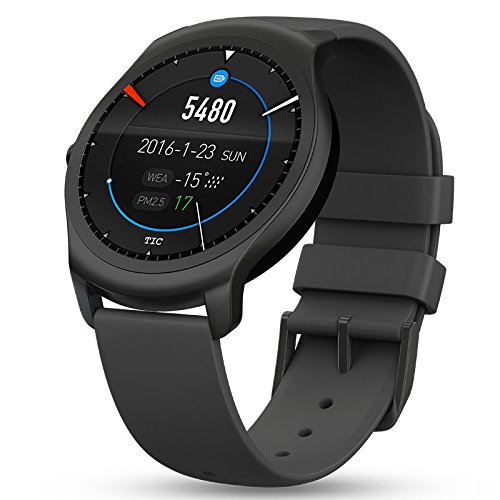