The new smartphone is expected to be announced at a Samsung launch event on February 11.

With less than two weeks to go until Samsung's big Unpacked product launch event, the expected star of the show appears to have leaked online.

Expected to be called the Galaxy Z Flip, a video claimed to be of the new folding phone appeared on Twitter over the weekend.

Posted by Ben Geskin, the video shows a folding phone with the same general design as the new Motorola Razr. The phone is square and compact when folded shut, with a small, simple LED display for showing the time, date and battery percentage.

The phone then folds open to reveal a handset that is tall and narrow like most others, and with a page from Samsung's device setup software on the screen.

There are no Samsung logos on the phone, suggesting this is a pre-production unit not intended to go on sale, and as such its design might not be identical to the phone Samsung announces on February 11.

The handset shown here looks the same as one leaked on Twitter back in December, and both fit with numerous claims that Samsung is working on a folding phone with this form factor.

Despite the interesting design, the Galaxy Z Flip is not expected to be a flagship handset. Instead, it is tipped to do without 5G, not have a range-topping processor, and therefore be priced some way below Samsung's other folding phone, the $1,980 Galaxy Fold.

Also unlike the Fold, Samsung will be hoping for a smoother launch for the Galaxy Z Flip, after the Fold had to be recalled and redesigned right as it was due to go on sale, due to multiple units failing in the hands of journalists leant them for review.

The Samsung Unpacked event on February 11 is also where we expect to see the company reveal its new Galaxy S20 smartphone family. To replace the year-old S10, the S20 range is expected to include five different models, comprising two screen sizes, 4G and 5G support, and a range-topping 'Ultra' model. 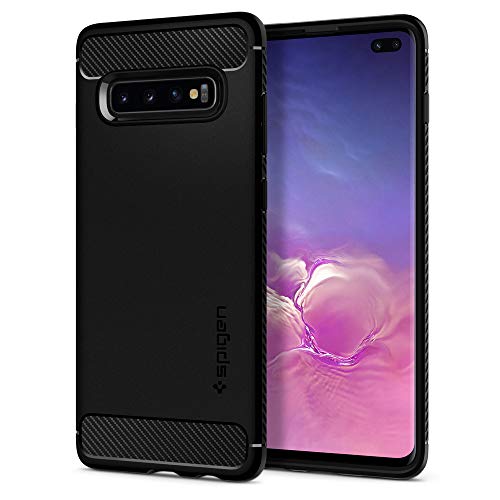