As the new Razr opens for pre-order, Motorola tackles the ongoing issues with folding phones

In a bid to get ahead of any negative news coming its way, Motorola has warned buyers of its $1,500 Razr phone about the fragile nature of handsets with folding screens.

The phone's launch comes almost a year after Samsung released the first mass-market folding phone, the Galaxy Fold. As you may well remember, numerous hardware failures early on forced Samsung to delay the launch, make modifications, then put the Fold back on sale later in 2019.

Motorola will be hoping for better luck with its new Razr. Reminding buyers of the potential pitfalls with folding phones, the company has put a short video on YouTube explaining the phone's fragility. 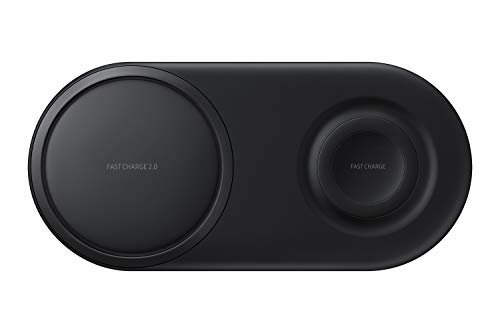 Titled "Caring for Razr," the video states how the plastic display is designed to fold, and that "bumps and lumps are normal". It also reminds buyers to keep the screen away from sharp objects, and that screen protectors are not to be used. Buyers are also told to fully close the phone before putting it into a pocket or purse.

That final point is key for folding phones, and is what caused issues early on with the Galaxy Fold, when debris and dust worked its way into the hinge, before breaking the delicate display panel. Closing the phone away from a pocket will help mitigate against debris being trapped inside and damaging the screen.

All of this reminds us that folding phones are in their infancy, and the technology behind them still relies on careful use by their owners. We have become used to hardened glass screens on our phones which increasingly shrug off harsh treatment, but for now this isn't the case with folding handsets.

Until someone can come up with a way to make a folding glass display - something the Samsung Galaxy Z Flip is rumored to have - soft, scratch-prone plastic has to be used instead. The technology will no doubt improve over time, but for now manufacturers must remind buyers that their new phone - even one with a $1,500 price tag - is more fragile than they might be used to.

No doubt Motorola will now have its fingers crossed for a smoother launch than Samsung suffered with the Galaxy Fold. 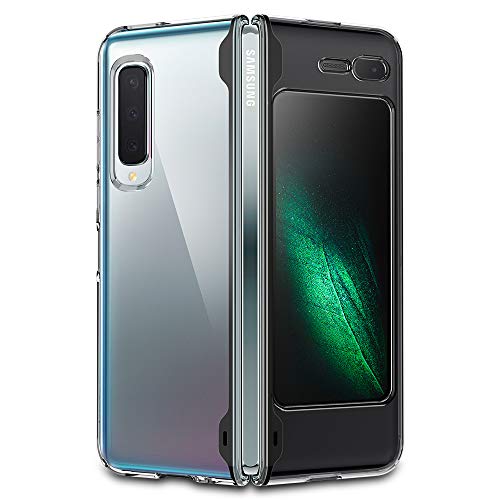