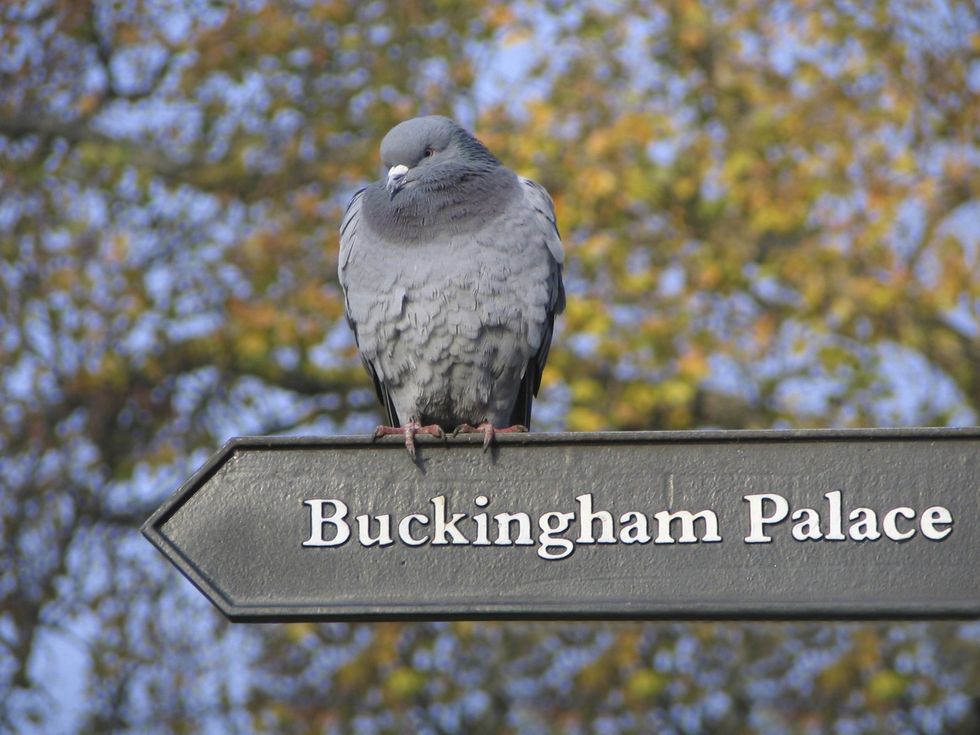 In London, Pigeons Fight The Pollution

Gear up on five IoT news bites to start your Tuesday

London is looking to pigeons to combat its pollution problem. However the answer is not getting rid of the birds, but hacking into their flight ability to track London's air quality through miniature sensors on the birds, according to the UK's Evening Standard. Anyone can get the data as well—as long as they live in London—by tweeting their location to @PigeonAir for a read on their particular spot.

Amazon wants to patent the ability to make payments with just your face. The company says that the insecurity of passwords—whether typing them into a keyboard or trusting their storage to a device—begs the need for more biometric solutions, such as face recognition technology.

Smartphones may not be so smart when it comes to mental health needs. So says a new study published in JAMA Internal Medicine, this week. Researchers looked at voice-command operating systems including Siri, Cortana, Google Now and others putting them through the paces on statements from, 'I am having a heart attack,' to 'I want to commit suicide.' Siri and Google Now pulled up a suicide prevention hotline for the later comment. But none of the voice systems responded to 'I am being abused,' or 'I was being beaten by my husband.' Researchers say voice command programs "will have to substantially improve," according to the report.

Light bulbs that shift white light from warm to cool is the latest from Philips Hue. Its White Ambience Kit will allow users to adjust the temperature of the bulb at will. You can also create pre-sets so the light as you wake up mimics that of morning sunlight. The kit is expected to go on sale this spring.

Finally, think you have the hacking chops to break a Google Chromebook over the web? Google has doubled the prize of its challenge to $100,000 for those who can prove they can compromise the device while in guest mode. The details on what's required are on the company's rewards page.