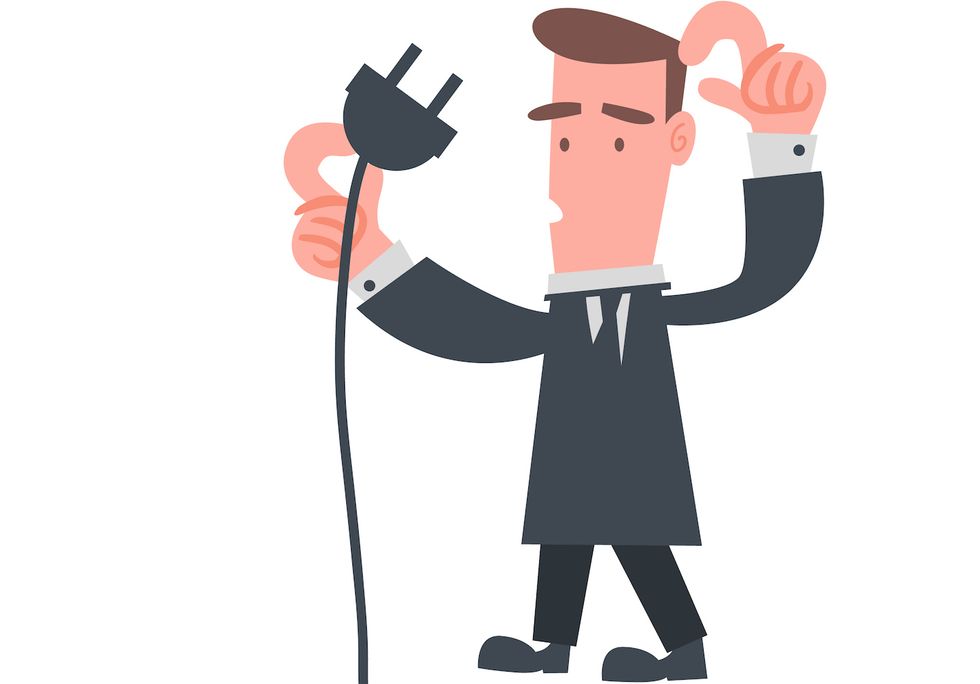 Gear up on five IoT news bites to start your Wednesday

Confused by your smart home set-up? Join the club: About one-third of those who bought a smart home device have trouble setting up their products, with 42 percent of potential buyers nervous before they ever make a purchase. So says a new survey from software support provider Support.com which also uncovered that more than half of those looking for smart home products want one place for all their IoT needs.

Access to the Internet is fast becoming a necessity for modern life. But for many, the cost is still an issue. The Federal Communications Commission (FCC) is recognizing this need, proposing a way for low-income American to apply their current Lifeline subsidy—usually applied to telephones—to broadband.

No, that's not at Staples button. Meet The Package Guard—a theft-protection sensor that is streamlined, to the say the least. The dish-sized button lives on a front porch or outside an apartment door, where packages can be left. Once a box is placed atop, an alarm is rigged—which only residents can turn off via text or email. Someone pilfering your delivery? That's going to meet a loud alert. The Kickstarter went live this week.

Point one to artificial intelligence: A Google computer just beat a human champion at what's considered the hardest game in the world, Go. AI company, Google DeepMind put its AlphaGo program to the test against South Korean Lee Sedol, the Go champion of the world. Four more matches are set, with Lee winning $1 million if he is the champion.

Finally, Chris Urmson, lead of Google's self-driving car division, will head to Capital Hill next week to fill Congress in on how the push towards autonomous cars is moving. The government wants to know what its role might be in this new field. The hearing, "Hands Off: The Future of Self-Driving Cars," will be March 15th at 2:30 pm—if anyone wants to pop in to listen.