Favorite uses include playing music, getting the weather and asking fun questions

Smart speaker sales are on the rise, with 32 percent of people now owning one of the devices as of August 2018, according to a new survey from Adobe Analytics. That's a decent jump from the 28 percent who owned said they owned a speaker in January.

Adobe spoke with 1,000 U.S. consumers, asking them about the basic ways they engaged with their smart speakers, those devices like Amazon Echo, Google Home and Apple's HomePod.

Music, weather and asking fun questions topped the list of the ways people like to use their voice assistants and the speakers where they live. Other popular uses included 47 percent of people using the speakers for online searches, 46 percent getting news reports, and 35 percent running research.

New features are also being adopted quickly by owners. Despite reports stating that voice shopping is not that popular, Adobe found that 30 percent of owners are actually shopping for things through voice activities, and 17 percent are putting in take out and food delivery orders by using voice apps.

(Check out The GearBrain, our smart home compatibility checker to see the other compatible products that work with Amazon Alexa, Google Assistant and other smart speaker assistants.) 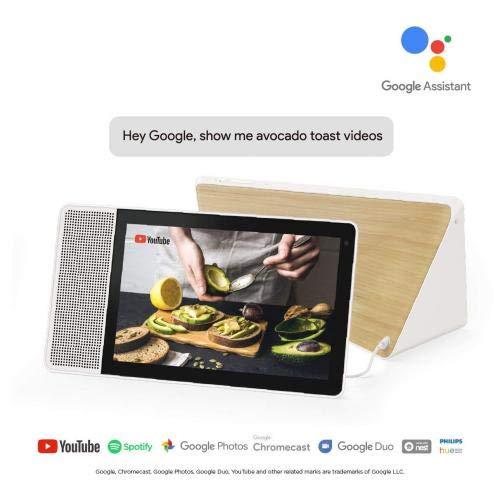