This smartphone can survive the spin cycle

Water Proof A smartphone you wash at the sink? Given how grimy our handheld devices can become, this is actually something that's crossed our minds as well. Well, Kyocera's Rafre is a new Android device that you can bring for a swim, or even in the bath so you can Tweet while you soak. And yes, you can scrub away its dirt and grime with soap and water. The smartphone is only expected to launch in Japan right now. (Via Tech Crunch)

iPhone Plus As iPhone costs get higher and higher, the extras are turning into extra revenue for Apple. So says a recent story in The Wall Street Journal which notes that the iPhone 7 Plus is actually 40 percent of the sales of all iPhone 7's sold world wide in the company's first quarter. Many expect the new iPhone 8 will have a higher-end option as well—and likely start at more than $1,000.

Flappy Bird 2 The people behind the Flappy Bird phenomena are apparently back with a new game called Ninja Spinki Challenges. Yes, it's available for both iOS and Android, and it's also free. Don't blame us if you can't put it down.

VR Film Fest The famous Sundance Film Festival received 346 submissions for its VR film section. Sundance featured films that could be viewed on Google Cardboard as part of the festival's New Frontier Projects. And at least one newspaper named a VR animated film, "Dear Angelica," as one of the best overall from the festival. (You can see this one if you have an Oculus headset. And yes it's free.)

ThermoPeanut We awarded Sense one of our CES awards, and spent some time with its ThermoPeanut, a smart home device you can take on the road. 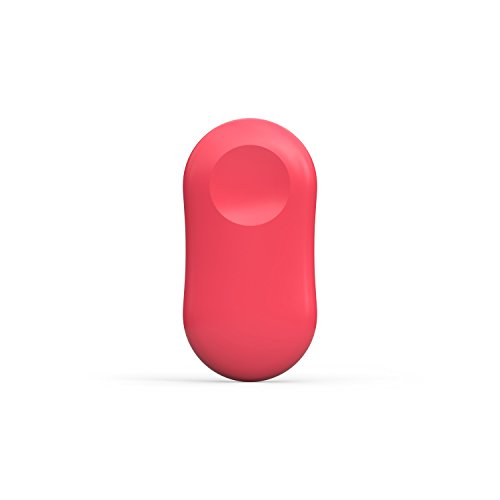