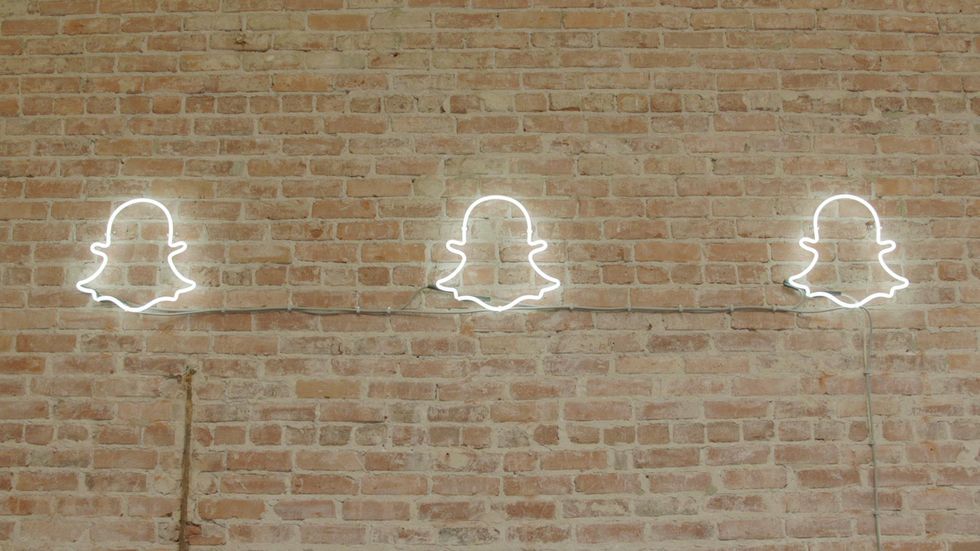 Snapchat Moving in to Wearables?

Snapchat, the social media site that sends messages which, in principle, disappear after being viewed, may be working on its own version of smart glasses. So says a report on CNET that looked at recent hires by the company—who seem to have experience in wearables and VR. Not on Snapchat? You're an outlier: More than 7 billion videos are viewed daily through the social media app, which attracts more than 100 million users a day, according to Snapchat's own data.

Snapchat is also planning to boost the encryption of its user data, along with Facebook, Google and other tech firms, according to a story in the Guardian. To start? Facebook's WhatsApp will encrypt voice calls sent through its app within a few weeks. The timing—as Apple continues to fight the Department of Justice over the San Bernardino shooter's locked iPhone—is likely not a coincidence.

Sony's Future Labs pushed out a new prototype at SXSW this weekend: a rather awkward-looking neck gear device that works as a speaker, camera and is linked through voice commands. Called Concept N, the device apparently allows wearer to listen to music, without headphones.

Samsung's latest patent is for a laser technology embedded in a IoT device that could potentially read the health details of a wearer such as blood pressure and oxygen levels. Called laser speckle interferometric methodology, the tech is looked to be used in smartphones, according to patent sketches.

Finally, the winner of the Dubai World Drone Prix is a 15-year-old who nabbed the $250,000 prize this weekend. Eager to see if you have what it takes to be a drone champion? The US National Drone Racing Championships is set for August 5-7 in New York, with qualifying events around the country this spring.