Siri vs Alexa: Who predicted the Super Bowl?

Siri Spread If you asked Siri who was going to win the Super Bowl, she answered with the following: "Apparently the odds favor the Patriots over the Falcons by 3 points." Alexa however had a very different answer:The Patriots were favored to win by 3 points the last I checked," she pronounced. "But honestly I think Falcons offense is going to soar and they will fly home with the win." The competition between smart home hubs is only growing—but usually between which AI will run your smart locks, lights, thermostat and other IoT devices. Going head to head on their predictive ability is new terrain—and one the betting set may follow a bit more closely. Of course, everyone waking up this dawn knows who took home the Vince Lombardi Trophy: the Patriots. But interesting to see that Alexa made a serious bet (and got it wrong.) Wonder what both their thoughts are about the Oscars.

Dumb Drone You knew someone was going to do it, and they did. Security at Rice University stopped a drone that was flying over the Atlanta Falcons practicing their moves for Super Bowl 51. The offender? Reportedly just a nearby resident. Who apparently, did not get the message. (Via Sporting News)

Gaga 4 Drones Drones that were allowed? The hundreds of drones, run by Intel, that swirled and lit up the sky around Lady Gage during the Super Bowl half-time show. The drones flew above Gaga who sang from the top of the stadium, and lit up the sky in red, white and blue lights forming the American flag in the end.

Google Home The Google Home ad did its job during the Super Bowl—pushing out the brand, and also setting off Google Home hubs around the country. The phrase, "Okay Google" was said during the commercial, waking up devices in people's home, including a writer for The Verge.

Smart Three Ways In the market for a voice-enabled device that's a smart light, doorbell and a home security monitor? We reviewed the Maximum Smart Security Light to enlighten on this three-in-one smart home option. 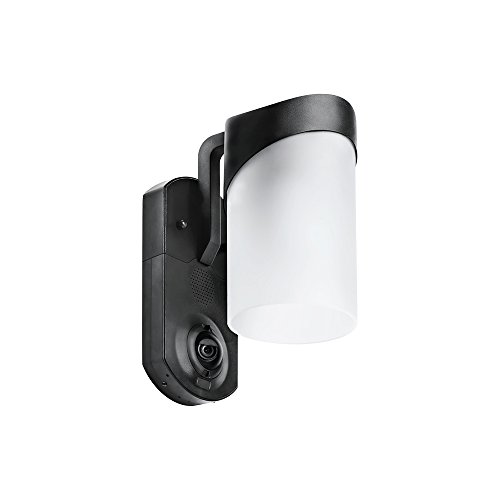