How To Seize Control Of Your Tech

New gadgets help us to measure and manage what we do, empowering us to achieve new goals and push our limits. But there are sneaky downsides: these same gadgets burden us with new responsibilities, distractions and decisions to make.

Experts write about information overload and the perils of multitasking, but a less-frequent topic is decision overload. The human brain doesn't distinguish between important decisions and trivial ones, so frittering away your decision-making energy is a mistake. When you "pay attention" to something you are spending a resource. The same is true of decisions. If you're not careful your new gadget will steal your decision-making energy like a pickpocket filching your wallet in a crowded train. (For more on this, see Daniel J. Levitin's remarkable book "The Organized Mind.")

But let's start with the good part: say you're trying to get more exercise, but you have trouble getting to the gym or heading out for that morning run. One way to juice up your motivation is to buy a wearable health device — a Fitbit or a Jawbone fitness band, a more pricey Apple Watch, or even a simple pedometer — to measure your activity. The gadget will let you know that on Tuesday you hit your goal of 10,000 steps per day, but on Wednesday you were a sloth and moved a measly 3,500 steps.

Simply measuring your activity is a good start because "what gets measured gets managed" (a quote usually attributed to Peter Drucker), and your new gadget makes this possible by silently tracking your movements in the background of your day and then sending a happy buzz or text alert when you hit your goal. Terrific! 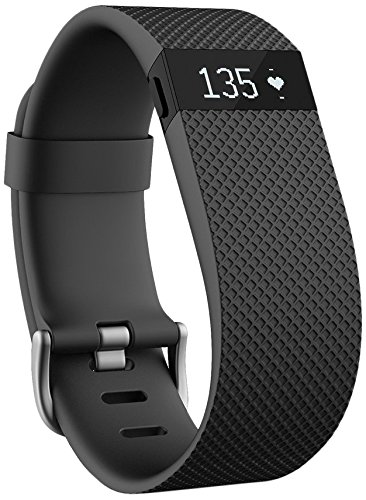 Here's the downside: the cheerful notification that congratulates you when you've hit 10,000 steps is an interruption that will derail you from whatever you were doing for a surprisingly long time— 25 minutes is a commonly-cited number.

Plus, when your wearable buzzes the interruption isn't coming on the laptop or smart phone on your desk— it's on your body.

Humans respond to signals with increasing urgency as the signals get closer: it's part of how our primitive brains evolved to keep us safe from predators. So a buzz on your wrist can activate the amygdala, the part of your brain that control things like fear and a fight-or-flight response. That's a tiny anxiety attack that you didn't need and that doesn't help your productivity.

You don't just get the benefit of the fitness device: there's a cognitive cost. You have to manage the gadget— figuring out where to plug it in and then remembering to do so regularly. And this isn't as simple as plugging in your cell phone at night (preferably far from where you're sleeping). If you're using your gadget's sleep measurement functions, then you have to check the gadget's charge every few days before it dies on you, and then you must remember to charge it and to put it back on later.

Remember your limited attention? You're spending it.

Even worse, it's likely that your new gadget requires you to create an account and then download a smartphone app in order to use certain features and get updates. Many of those features and updates will come with notifications that ping on your smartphone— which means more interruptions. When you create that account, the website prompts you to sign up for a newsletter, to receive promotions from the manufacturer and also from various partners— still more interruptions.

With new gadgets it pays to ask yourself this somewhat weird question: is the company that makes this thing profitable or not? The answer is important because if the company isn't profitable, then you know that its future depends on rapid growth, which in turn means that the company will try to worm its way into more corners of your life than your daily steps. Be careful. (For more on this see Douglas Rushkoff's terrific new book on the perils of growth.)

Finally, the manufacturers of fitness gadgets accurately believe that sharing your fitness goals with your friends can help your motivation, which is why there is Facebook integration built into the app or right into the gadget.

There are also independent apps like RunKeeper and Strava that are device agnostic, so you can track your activity across the Fitbit when you run and the Garmin Watch when you're on a bike ride. These apps also have Facebook integration.

But figuring out how to turn off Facebook publication of your run can range from mystifying to impossible, and this means that after you log that run in your app you are opening yourself up to multitudinous "great job!" and "you go!" notifications from your network… each of which pulls you away from whatever you should really be doing.

The distracting nature of new connected gadgets is not limited to fitness bands: it's also true of most IoT, smart homes, AI services like Apple's Siri, robot vacuum cleaners and more.

What should you do? Buy the gadget, use it, have fun, but decline the interruptions from the first day by taking these helpful steps:

Your most precious commodity is your time. Don't let your gear steal it.

- Dr. Brad Berens directs the Connected Experiences Project at the Center for the Digital Future at USC Annenberg. You can learn more about him at www.bradberens.com, and follow him on Twitter as @bradberens. This is his first column for GearBrain. 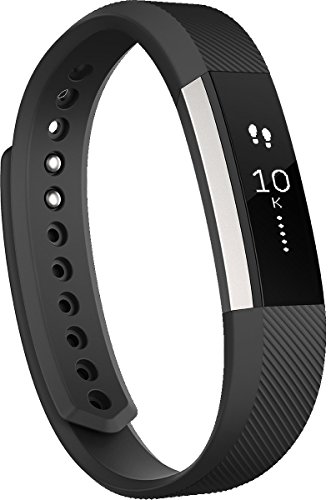