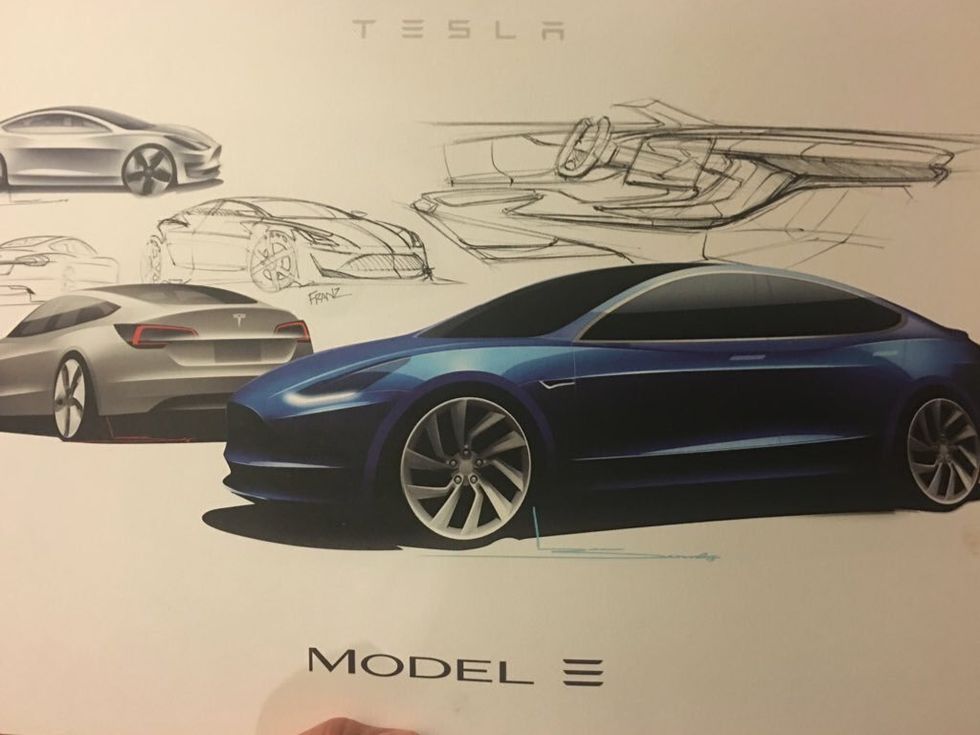 Gear Up On Five IoT News Bites To Start Your Monday.

Tesla 3 Pre-orders Soar. Tesla's latest model has already hit more than 276,000 pre-orders since Thursday, according to a tweet from founder Elon Musk. That's just shy of $10 billion. (Remember, this is a car that won't even hit the streets until late 2017.) Buyers can reserve the electric car—which starts at $35,000—on Tesla's site with just their name, and a $1,000 deposit. The Tesla 3 is also going to drive "like a spaceship," according to another of Musk's recent tweets. Musk, of course, is also the founder of SpaceX. Some are now musing if Tesla 3 may be a self-driving car. We have more than a year to speculate.

People Keep Shooting Down Drones. A construction company's drone, checking a house in Edmond, OK, was shot down by a neighbor who got nervous kids were spying on her, says CNET. As more drones take to the sky—even legally—they're generating some agitation. A man in Kentucky shot down a drone last year, believing the device was spying on his daughters.

Chronically Ill Use Fitness Wearables. Half of those who identify as chronically ill—someone with a disease or condition that makes it difficult to live alone—are using fitness apps, according to new report from Blue Cross Blue Shield Association. The survey looked at 500 people who had insurance, and noted that 38 percent are also using wearable trackers including Fitbit, Jawbone and the Apple Watch among others.

Detecting Gun Shots in Cape Town. South Africa's Cape Town has green-lit a project to sensor—and hear—gun shots when they happen, according to Eyewitness News, a South African news organization. The sensors will be able to pinpoint where a gunshot has gone off in the city, then ping police officers immediately.

Frenzy of Mini-Mii's. Nintendo's long-awaited Miitomo has generated as much excitement since launching in the U.S. as the app created in Japan. More than 11,000 reviews have been posted on Apple's iTunes in just four days—with more than 67,000 users commenting on Google Play. Downloads are reportedly in the millions. The game allows users to build a customized Mii, then hang out virtually with pals online.