And then one caught on fire.

Uber No-No Ride-hailing car company Uber can't catch a break. This time, the company bought 1,000 Honda Vezels, which Uber knew to be defective from an importer, and turned around leasing them to its drivers in Singapore, reports The Wall Street Journal. One of the cars caught on fire in January. Uber reportedly knew the cars had been recalled by Honda when it leased them — a practice Uber routinely does with its drivers. People who want to drive for Uber — but don't own cars — can rent the cars through Uber.

Uber has made headlines over the past several months, and not for getting riders to their destination. In April, the company got hit by Apple, which threatened to drop Uber's app from iTunes after discovering riders were being tracked even after deleting the app. CEO Travis Kalanick stepped down as the company has sought to re-vamp its image amid a flurry of sexual harassment claims and lawsuit.

But back in Singapore, at least one of the Honda Vezel's caught on fire — prompting Uber to tell drivers just to bring in their cars for a service call. (Not: "Hey your car, which we know is defective, could spontaneously catch fire.") A month later, the majority hadn't been fixed, says the Journal. All of the cars are reportedly now in running order.

Getting Lost Going hiking this summer? A solid compass, GPS app and tracker are always a decent idea. How about an app that rolls are three into one? Theodolite is an iOS app that includes a GPS tracker, map, compass plus other features in a $5.99 app. While a smartphone using the app needs to be connected to Wi-Fi, our reviewer recommended the app even with the high sticker price. 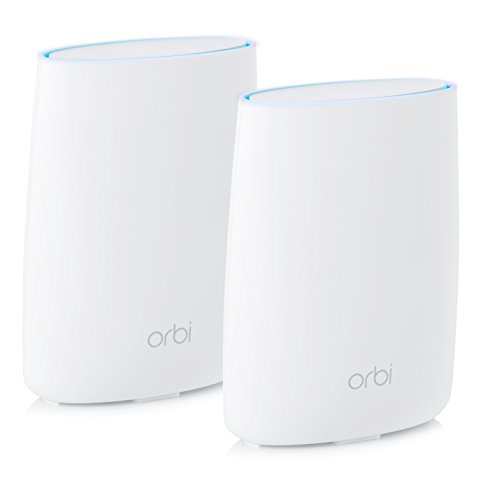 NETGEAR Orbi Home WiFi System: AC3000 Tri Band Home Network with Router & Satellite Extender for up to 5,000sqft of WiFi coverage (RBK50) Works with Amazon Alexa
List Price: $399.99
New From: Too low to display in Stock
Used From: $294.93 in Stock