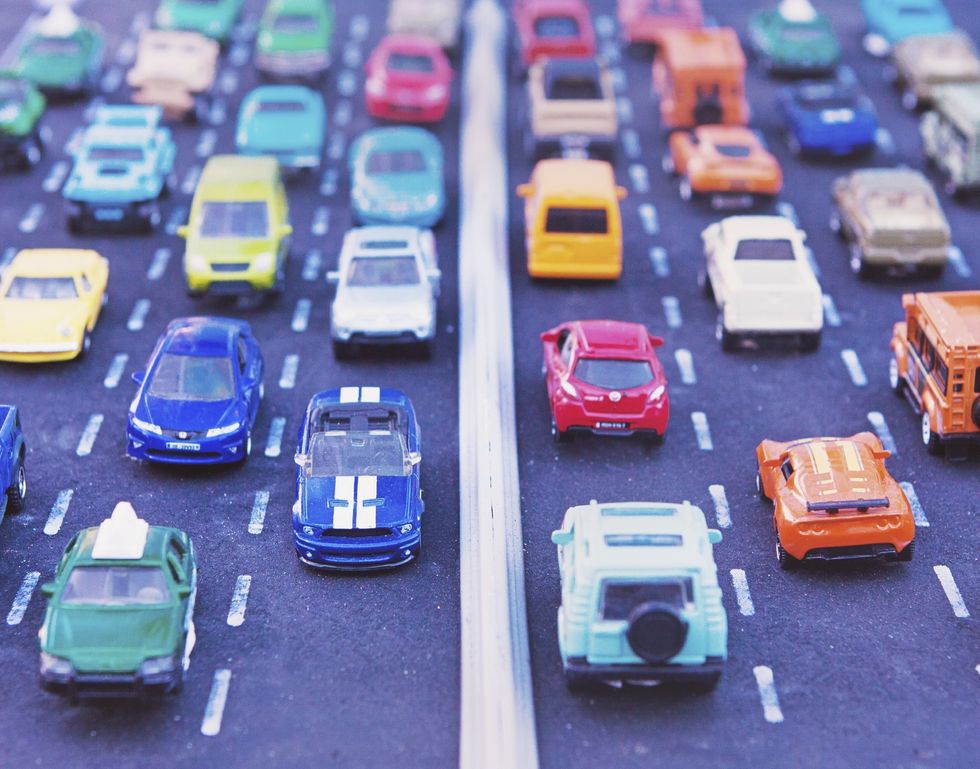 Waze Jumps Into Carpooling To Connect Riders With Drivers

Waze Vs Lyft/Uber Waze, the popular app that brings traffic details to drivers, just added a new feature: carpooling. Waze users can both find extra riders, or hitch a ride, by using Waze Carpool, an invite-only pilot launching just in the San Francisco Bay Area to start. Employers are encouraged to sign up their employees to lower road congestion on their way to work. But the new riding service is also likely to compete with Lyft and Uber, which both feature ride-sharing options. Riders are expected to pitch in to help pay for costs like gasoline.

Vivosmart Gets GPS Garmin, the third largest wearables brand in the market according to International Data Corporation (IDC), has now added GPS to its wearable trackers. The vivosmart HR+ lets users track their runs, bike rides and other routes with GPS, likely with improved accuracy. The fitness device links to Garmin Connect to map their workouts.

Wearables Sales Leap Shipments of wearables—from smart watches to connected clothing—jumped more than 67 percent, says a new report from IDC. Still top of the list? Fitbit, says IDC's Worldwide Quarterly Wearable Device Tracker which reports that the wearables market increased from 11.8 million items in the first quarter of 2015 to 19.7 million units in the same quarter this year.

Babel Away Pilot is a new gadget that translates speech into multiple foreign languages including English, French, Spanish and Italian. The connected device, which sits inside the ear, reportedly turns one spoken language into another with a slight lag, but is then heard by the wearer. Made by Wavery Labs, Pilot is expected to cost between $249 to $299, with pre-orders starting May 25.

Dumb, Smart Light Bulbs Ever wonder what happens when you turn a smart light bulb off at the switch? You render the connected bulb dumb. GearBrain suggests some work-arounds to this conundrum from new designs to fixtures that attempt to solve the 'on/off' problem.