Blink's tech will likely find its way into Amazon devices

Amazon did a little Christmas shopping of its own. The company bought smart home camera maker Blink for $90 million and acquired its chip technology, which allows Blink's devices to work for long periods of time without a direct electrical source, reports Reuters.

Although the sale was announced late last year, the amount Amazon paid to get its hands on the tech — and the reason why — is new. And it shows the clear interest, and commitment, Amazon has in its smart home products.

Blink produces security cameras that are known for their affordability and Alexa integration. They're also able to run for long periods of time on just two AA lithium batteries, a feature Blink broadcasts across its web site.

Amazon's current smart camera, the Cloud Cam, and even its video screen device, the Echo Show require they be plugged into the wall, much like an Amazon Echo and Echo Dot. Right now, that limits where a consumer can place a device. And the ability to put a smart home device anywhere a buyer wants would certainly open up their use, and potentially their adoption.

Smart security cameras are much like a smoke alarm in that people want to have some flexibility on where they use them — whether that's outside or in a nook of their home. They also don't want to have to change batteries frequently. Chips that support low-energy usage, and can then let a device run on an external source for long periods of time, are likely valuable to smart home device makers who want their products adopted.

Amazon has as of yet, not pushed any new features for its Echo devices nor other products in the past couple of months. 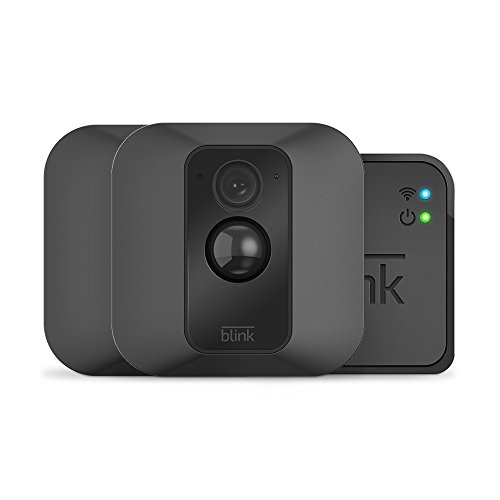