Apple says it is aware and looking into reports of its new iPhone 8 handset splitting apart in owners hands.

To date, there have been two separate accounts of the phone, which costs up to $949 and went on sale on September 22, splitting in half. Photos taken by owners of the handsets say the display of their iPhone 8 Pluses became detached from the aluminium body.

The first incident was reported by a Taiwanese woman who claimed the phone burst open while being charged using an official Apple charger. Chinese media report the phone has been returned to Apple for investigation.

Just days later, a second incident emerged with a Japanese customer claiming his iPhone 8 Plus had split open in the same place. It is understood that the splitting apart occurred in both cases because of the battery expanding and forcing the phone open.

An Apple spokesperson told GearBrain it is looking into the incidents.

Although it is easy to relate this to the catastrophic battery failures of the Samsung Galaxy Note 7 in 2016, which caused multiple fires and resulted in the phone being discontinued. But so far just two iPhones have reportedly suffered from the battery swelling issue, with the splitting of the body potentially relieving pressure and preventing more damage being caused by the enlarged battery.

As MacRumors says, it is "simply inevitable" with millions of handsets produced, and is common for a small number to have minor battery issues like this. Similar incidents were reported with the iPhone 7 last year. 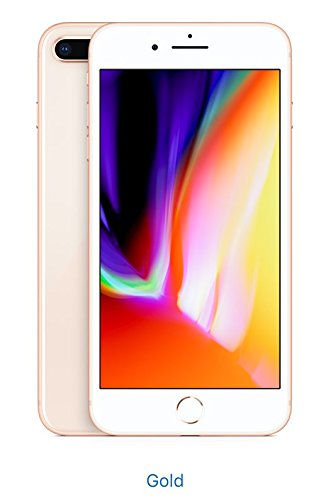