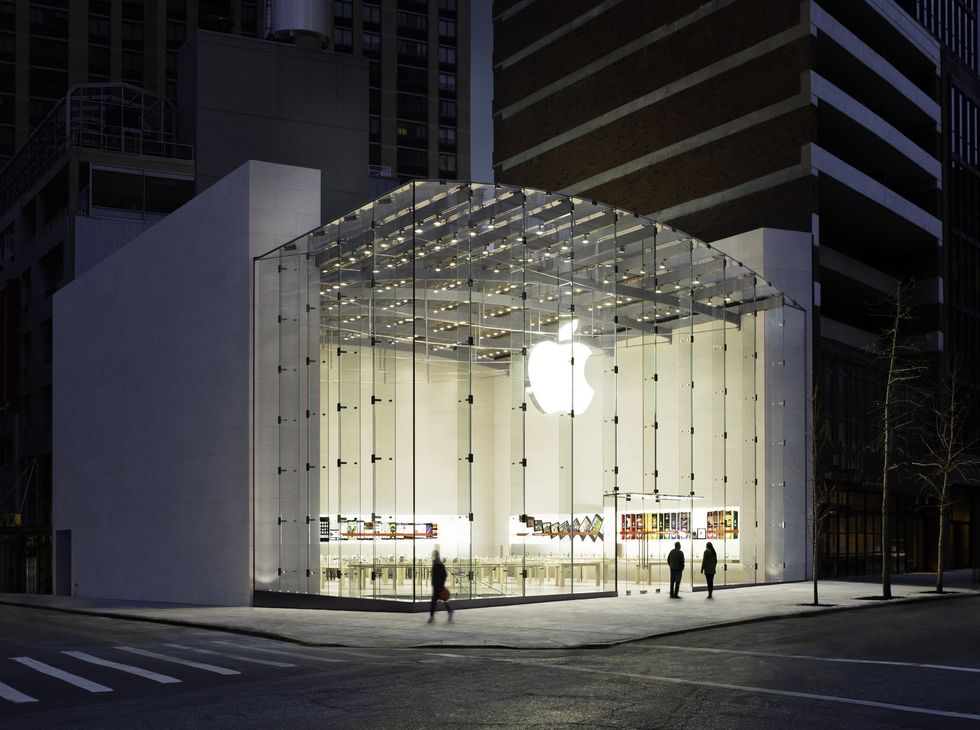 Apple Gets A New Ally: The ACLU

Gear Up On Five IoT News Bites To Start Your Friday.

Apple's Latest Ally: ACLU. The American Civil Liberties Union is siding, in essence, with Apple—telling the FBI that it's endangering cybersecurity by not disclosing how the agency cracked the San Bernardino shooter's iPhone, says The Wall Street Journal. Not only has the FBI not shared the method for breaking through Apple's security—it's reportedly using the method to break into an iPhone and iPad linked to a homicide in Arkansas, says 9to5Mac.

Cancer Detected With VR. Doctors at UCLA are using virtual reality technology to diagnose prostate cancer, according to a story in the University's paper, the Daily Bruin. VR scans are being used to locate cancer in nearly 1,5000 patients at the university's Ronald Reagan UCLA Medical Center. Although being touted as an entertainment tech, virtual reality is being adopted in multiple sectors from commerce to medicine.

Tesla Model 3 Debuts. The preview of Elon Musk's new Tesla met with more than 115,000 pre-orders on its first day. Buyers put down $1,000 to be able to roll one of the first cars off the lot when the Model 3 becomes available—in late 2017. Considered by fans to be an "affordable" electric car, the Tesla 3 will start at $35,000 and runs 215 miles on one charge.

Pay Me For My Data. Consumers may be willing to share the data companies collect from their smart home devices with businesses—for money. So says a new survey from Intel Security which looked at more than 9,000 people across nine countries including the U.S, finding 54 percent want to be paid for their data, and 70 percent at least want coupons or some discount. The majority, 77 percent, agree that smart homes "will be as common in 2025 as smartphones today," but a significant number—66 percent—are still worried about being hacked.