Avegant, an augmented reality startup once hoping to become a rival to the Microsoft HoloLens, has reportedly reduced its headcount from up to 50 employees to fewer than 20 in recent weeks.

Just a year ago, the Silicon Valley-based startup had shown off an AR headset which blends the wearer's real environment with digitally produced images, video and a user interface. In that sense, Avegant's device was the same as the Microsoft HoloLens and the prototypes of mysterious AR startup Magic Leap.

Avegant's light field display technology, the same Magic Leap claims to be using, was said by those who tried it to offer a better experience than the $3,000 developer version of HoloLens.

Prior to its work on AR and so-called mixed reality technologies, Avegant produced and sold a headset design to offer a personal cinema experience. Such devices are not built to work with virtual reality, but instead offer a large, high resolution video display in a headset and are aimed at frequent fliers.

But now the future looks less bright for Avegant. Sources familiar with the company's operations told The Verge that headcount has been reduced from between 40 and 50 to fewer than 20. Meanwhile, chief executive officer Joerg Tewes was replaced by company founder Ed Tang in February, a move confirmed by their LinkedIn profiles and the company itself.

Tang said how the company's mission had not changed despite its downscaling and Avegant is currently in the process of closing a $10m funding round to work on a new generation of its AR technology. If successful, this round will take total funding in Avegant to $60m since it was founded in the San Francisco Bay Area in 2012.

Avegant's social media presence has gone quiet in recent months, with the latest posts on Facebook and Twitter both happening in January; prior to this the company was very active, especially on Twitter. The company has not posted anything to its YouTube channel for six months. 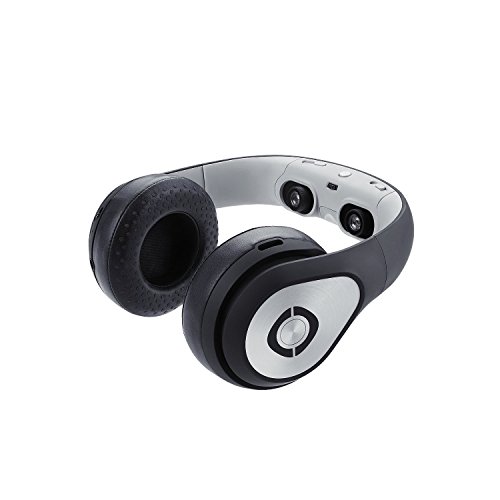