That blank picture is what we saw during the AWS outage.

By now you know that Amazon Web Services (AWS) had a hiccup today—impacting myriad sites, but most notably the ability to upload, download or see images. How do we know? Yale's Real Living Look Door Viewer (aka "smart peephole") was working, but we couldn't see the images the device was snapping and storing from the front door. Live feeds were available. But any image that could be uploaded to the web, could not be accessed. (And we'd have images of that too—but again, AWS is down. Update: We finally got the image to load.)

Amazon Alexa was running slowly—but also wouldn't play music from your Prime account, and Alexa skills on a smartphone were loading like molasses. AcuRite, the personal weather station in 2016—they store all your data in the cloud—couldn't load graphs. And ride-sharing app Via wasn't able to load as well.

IoT apps that do appear working right include Mio Fuse's app (which we're reviewing), Map My Ride and Rachio connected sprinkler: we can see data on our devices.

Wondered how much data flowed through AWS? Now you know that Amazon does more than just bring you books and groceries. 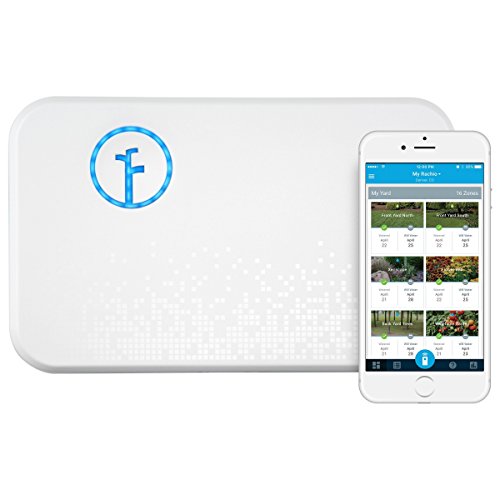