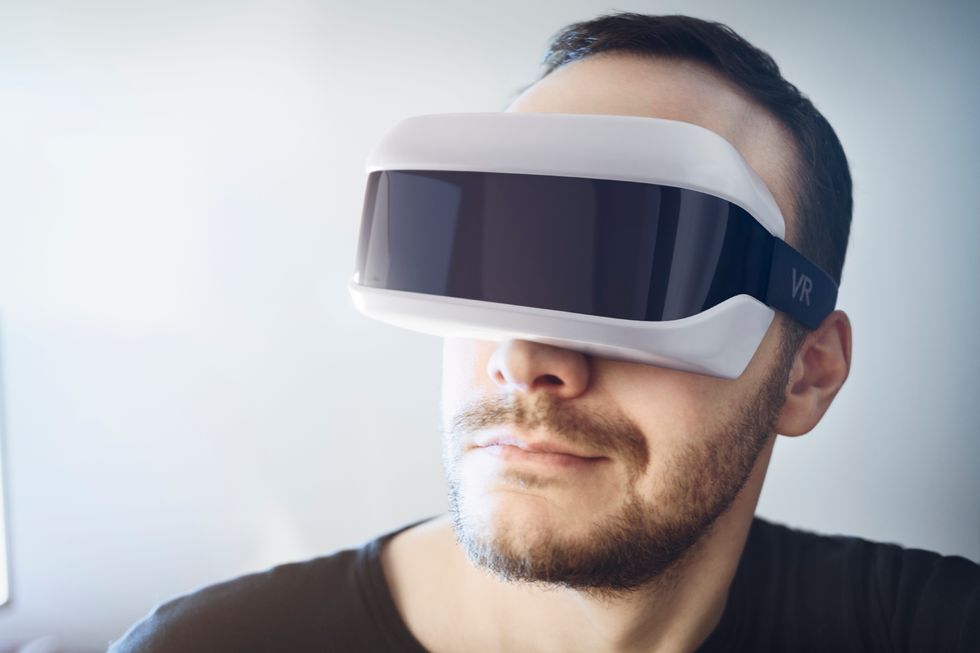 GearBrain picks through the best bets for the under $20 VR headsets.

You don't have to spend hundreds of dollars — to get a taste of virtual reality. While VR promises to go big with the expected release of the Oculus Rift, the HTC Vive, and the Playstation VR headsets in 2016, there's plenty to choose from right now to give you a taste of what virtual reality is like today.

The company will try to sell you on its $15 "experience reels" — a cute augmented reality marketing gimmick — but don't worry, this is a fully-functional, Google Cardboard-compatible virtual reality headset. Just download any virtual reality app or queue up a virtual reality video, drop your phone into the headset, and you're good to go.

This headset's lenses are not adjustable, a potential problem for people who wear glasses. But in our testing with dozens of different people, many of whom wore glasses, the headset worked fine plus the picture was clear. The device lacks a head strap —which can help keep the headset tethered to your head. But in this case, this is probably a positive as you'll be less likely to keep using it to induce motion sickness.

Order the Mattel View-Master VR now for $25 from Amazon or pick one up in person at Target or Walmart. 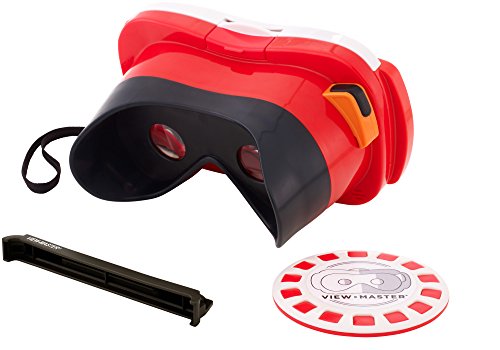 The Ling VR headset, available for $60 from AliExpress works with all late-model smartphones, is fully Google Cardboard compatible, and comes with a remote controller at no extra charge.

This is a lightweight headset with a field of view similar to that of the Gear VR.

Google Cardboard: Actually made of cardboard

Google Cardboard is a great bet for those still not sure VR is for them, as these literal cardboard headsets start at well under $10.

Just search on Amazon for "Google Cardboard" and you'll see hundreds of results.

For example, this Google Cardboard set from Baoer is just under $7. A first generation Google Cardboard, the headset is based on specifications released by Google in 2014, and has a magnetic button on the side. You need just a few minutes to assemble.

If you have a couple of extra dollars, trade up to a Google Cardboard V2 headset like this one from Soyan for about $9. (Google released the specifications for this headset this year.) Not only does the headset come pre-assembled, but the new touch button on top isn't likely to fall off, the way the magnetic button can do. Soyan's version can hold bigger phones. 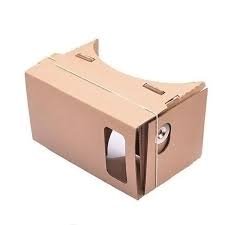 Baofeng Small Mojing: A cute and colorful headset that works

The Baofeng Small Mojing headset (read our review here) starts at just around $12 on AliExpress and looks like a small pair of sunglasses. The device even folds flat and comes with its own tiny carrying case.

But don't let the size and design fool you. Baofeng's VR option delivers a powerful virtual reality experience. Just open up the glasses and drop your smartphone into the two holders. The open design doesn't interfere with your peripheral vision, and lets you touch your smartphone screen to switch applications or interact with the games.

Get it in black, orange, purple, blue or pink.

There's also a similar headset available from Goggle Tech (our review is here) — with a sleeker carrying case — that you can order on Amazon for $19. 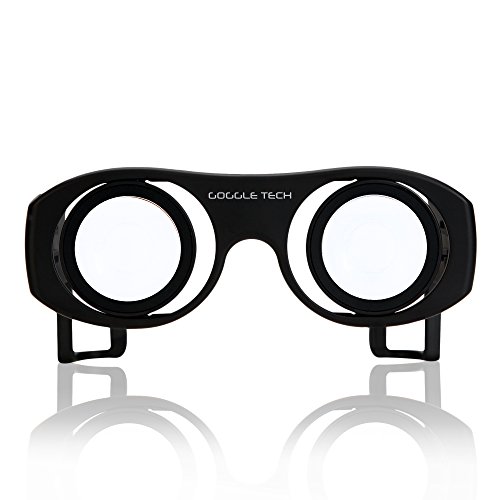 If you're looking for something a little bit more sturdy, this Andoer headset, available for around $13 on Amazon fits smartphones with screen sizes between 4 and 6 inches, and allows you to adjust the lenses. 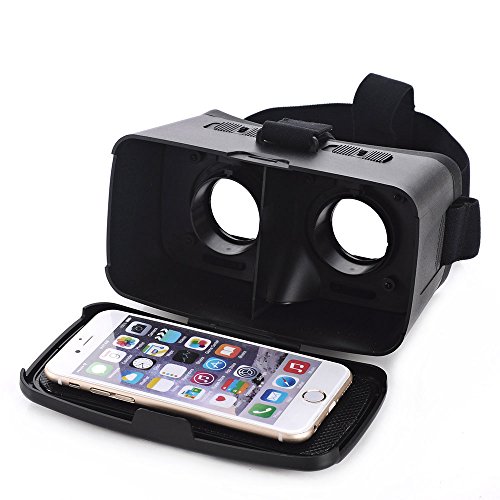 Finally, if you're looking to spend a bit more, consider Samsung's Gear VR. A $99 set that sold out immediately when first released, the device was recently sold out on Amazon and BestBuy. But Samsung is offering the headset for delivery in three to four weeks.

Like other virtual reality headsets available on the market today, the Gear VR is a box with lenses where you drop your smartphone. But unlike the other sets on this list, the Gear VR is not compatible with Google Cardboard apps. Instead, Gear VR has its own app store — with a smaller selection. Plus the headset it only works with late-model Samsung smartphones.

Still, the headset has extras that make the Gear VR a very strong, if not better virtual reality experience: namely a trackpad on the side of the headset, plus some brand name apps — including Netflix and Hulu — not currently available for Google Cardboard.

To get the full interactive virtual reality experience with this headset, especially for games, you will need to get a compatible controller, such as this $30 Moga Power Pro from Amazon or the $32 SteelSeries also from Amazon.