Forgot your driver's license? In this state, there's an app for that

In Louisiana, drivers may not need their wallet when they hop in the car. A new app, LA Wallet, is now available with the blessings of the state — pulling up the image of a Louisiana license on a smartphone screen.

The Louisiana State Police, the state's Office of Motor Vehicles (OMV) and the Department of Public Safety all had a hand in designing the look of the app, which the state says is the first digital driver's license in the country.

There's a shift slowly happening from physical pieces of ID to those that are digital. Digital license plates for cars are getting tested in California and Arizona, credit cards are giving way to digital wallets, and people are even checking in at a doctor's office with a palm print instead of an insurance card and ID. 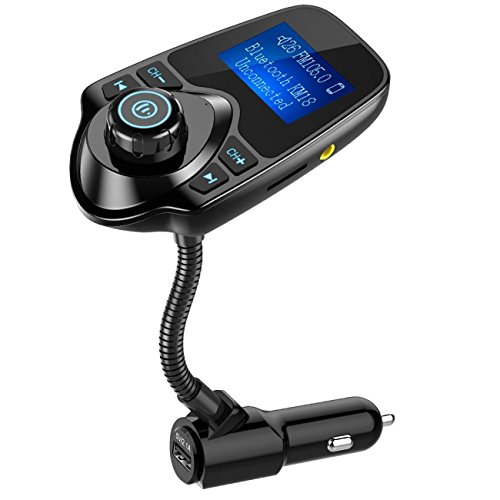 The app works on both iOS and Android devices, but state officials warn, though, that the new digital driver's license works in Louisiana only — and just for situations like traffic stops. You can't use it with TSA at the airport — nor to pick up a six pack of beer, at least for now. The state's legislature is actually considering whether to expand its use to these areas at a later date.

While the app is free, adding a driver's license or legal state ID costs $5.99. When it's not renew their license, they still need to go into the OMV — and then they'll need to pay the $5.99 fee again to download a copy of their license.

The app will update new addresses and phone number without a fee, however. If the smartphone with the app installed is stolen, drivers can go online and unlink their license information to the app to prevent anyone else using their ID. Tech support is only going to be available Monday to Friday from 8 am to 5 pm CT. You can submit a help request during other hours. We're talking about the government here, so bear that in mind.