The most beautiful electric car in the world? Jaguar puts EV E-type into production

A year on from revealing the E-type Zero prototype, Jaguar has announced its Classic Works division will be putting the electric car into production.

The 60s icon, once described by Enzo Ferrari as the most beautiful car in the world, will remain visually identical, but feature a 40kWh hour battery and electric motor in place of the engine and fuel tank. Jaguar says the process is fully reversible if owners want to return their car to its original configuration.

Jaguar Classic promises 170 miles of range, a 0-62mph (100km/h) time of 5.5 seconds (quicker than the original), and a recharge time of six to seven hours on a home charger. The car's electric drivetrain shares technology with the Jaguar I-Pace, the company's electric SUV. Interested buyers can express interest in the car now, and deliveries are expected to begin in the summer of 2020.

Other upgrades include LED headlights and an optional touchscreen infotainment system with digital dials, and a carbon fibre dashboard. Jaguar Classic claims that, because the motor and battery sit in the same location and weigh the same as the original engine and gearbox, the car's handling and dynamics remain unchanged, and the original suspension and brakes can remain in place, simplifying the conversion process.

Deliveries will begin in the summer of 2020Jaguar Classic

The prototype of this vehicle, finished in pale blue and called the E-type Zero, was driven by Prince Harry and Meghan Markle at their wedding in May.

The vehicles will be converted to electric at Jaguar Classic Works, a facility in Coventry, UK which opened in 2017 to provide extensive restorations of any Jaguar and Land Rover ever made. Customers can provide their own E-type - sold as the XK-E in North America - for the conversion, or have Jaguar source a donor vehicle for them. 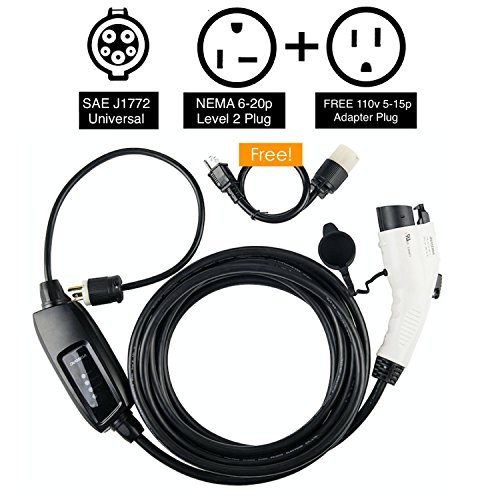 There is no word yet on how much the car - or the conversion - will cost, however, speaking when the prototype was revealed in 2017, a source with knowledge of the project said the figure could be in the region of £300,000 ($385,000), or around double the cost of a regular E-type.

The car has an optional touchscreen infotainment systemJaguar Classic

Other than a technical exercise, the reason for the car is to get ahead of future law changes which will likely see internal combustion vehicles banned from major cities.

"We've been overwhelmed by the positive reaction to the Jaguar E-type Zero concept. Future-proofing the enjoyment of classic car ownership is a major stepping stone for Jaguar Classic," said Tim Hannig, director of Jaguar Land Rover Classic. "E-type Zero showcases the incredible heritage of the E-type, and the expertise and craftsmanship at Classic Works, while demonstrating Jaguar Land Rover's dedication to creating zero emission vehicles across every part of the business, including Jaguar Classic."

Also this week, fellow British car company Aston Martin said it would be making 25 replicas of the classic DB5 used by James Bond in Goldfinger - complete with working gadgets like rotating license plates. However, the cars cost $3.5 million will not be street legal.