A single tweet from Musk points to Tesla getting a talking A.I. of its own

Seems like Elon Musk may be a fan of the 1980s series Knight Rider (the one that starred David Hasselhoff before he became a beach legend in Baywatch). The CEO and co-founder of Tesla responded to a tweet to him asking if the Tesla would ever get a voice that talks with drivers ala K.I.T.T., the seemingly sentient A.I. that lived inside Hasselhoff's 1984 Pontiac Trans Am, anticipating his every move.

First seen by Electrek, the response was as brief as they can come. One single word: "Yes."

A Twitter user asked Musk, "Will we get K.I.T.T. like A.I. in @Tesla cars any time soon ? I'd love a lil' computer dude I could talk to in my #PerformanceModel3."

Musk replied in the affirmative. That doesn't give a timeline for the feature, nor any detail. But a smart assistant inside a car is not that difficult to come by today. Mercedes had voice control in its cars nearly two decades ago, as GearBrain reported earlier this year. But that's not the same as A.I. systems like Alexa, Siri and Google Assistant.

Apple made one of the early moves putting Siri into CarPlay in 2014. BMW and Mini cars are expected to get Alexa integrated this year, as are some Toyota and Lexus vehicles. Ford has already added Alexa through its SYNC 3 infotainment system to the Ford Fusion Energi, with more cars on the way.

Google has also stitched Google Assistant into Android Auto this year, which will bring its assistant to more than 400 different cars including some from General Motors to Volvo.

Musk is known for using Twitter as a way to connect directly with Tesla buyers. The K.I.T.T. idea is a fun one, but whether Musk creates his own talking smart assistant, or partners with one currently out there is not something Musk cared to elaborate on in his spare response. 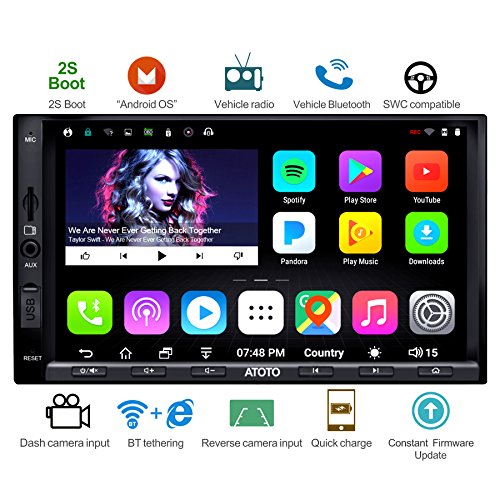