As a rescue operation to save 13 members of a Thai children's football team from a flooded cave continues, Elon Musk and engineers from SpaceX and The Boring Company are sending a makeshift 'escape pod' built from parts of a SpaceX Falcon rocket.

Musk began tweeting on July 6 about how an escape pod for the children and their coach could be constructed. The 12 boys, aged between 11 and 17, along with their 25-year-old coach, have been trapped since heavy rain flooded the caves they were exploring on June 23.

Four of the boys were brought to safety on Sunday (July 8), with rescue efforts expected to continue today (July 9).

Having received "good feedback from cave experts in Thailand," Musk said over the weekend how his plan is "basically a tiny-kid-size submarine using the liquid oxygen transfer tube of a Falcon rocket as [the] hull. Light enough to be carried by two divers, small enough to get through narrow gaps. Extremely robust."

Late on July 8, Musk tweeted videos of the 12-inch wide 'submarine' being tested in a Los Angeles high school swimming pool. Musk claims to have spoken to divers who have navigated the caves, and is confident that the submarine will be compact enough to be pushed by divers to the boys and back.

Musk added that his team has also built an inflatable replica, so the route can be tested without fear of causing a blockage.

When asked on Twitter about a timeline for using the escape pod, Musk said on July 7: "Construction complete in about eight hours, then 17 hour flight to Thailand." A follow-up question the following day asked if the submarine was on its way to Thailand, to which Musk said: "Yes."

Musk estimates that the submarine will arrive in Thailand at approximately 11am ET / 8am PT today, July 9.

Mini-sub arriving in about 17 hours. Hopefully useful. If not, perhaps it will be in a future situation.
— Elon Musk (@elonmusk) July 8, 2018 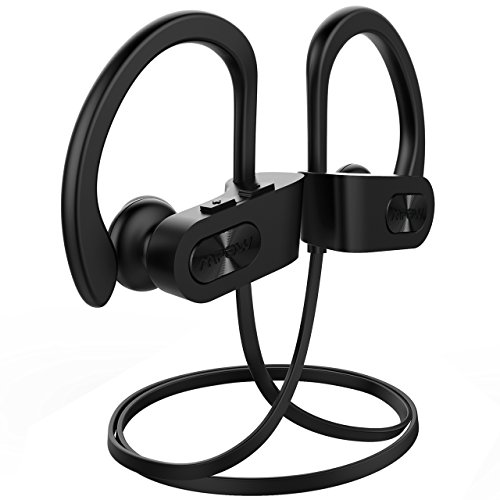