Zuckerberg: Facebook removed '...more than 270 pages and accounts operated by a Russian organization...'

Facebook is doing the house-cleaning of its life. The social media company shut down more than 270 Facebook pages and Instagram accounts, controlled by the Russian group, the Internet Research Agency (IRA), an organization had tried to meddle in the U.S. Presidential election. The Facebook pages had about one million followers, with the Instagram account attracting about 500,000 followers as well.

Mark Zuckerberg, Facebook's CEO, posted on his personal Facebook page about pulling the plug on the pages created by the IRA, which the social media network says had set up hundreds of fake accounts during the 2016 U.S. Presidential election as well.

This isn't Facebook's first scrub of its network, having removed 30,000 fake accounts before France's own presidential election in 2017. And Zuckerberg says that Facebook also looked for, found, and removed fake accounts during Alabama's special election for U.S. Senate in 2017.

Facebook says the accounts pulled this week were specifically targeting people in Russia, but that the company doesn't "…want them on Facebook anywhere in the world," says Zuckerberg.

Facebook's public face is in need of makeover as it wrestles with a trust issue among its users, after neglecting to notify more than 50 million accounts that their profile information had been accessed by data mining company Cambridge Analytica in 2015. Although Facebook had demanded that the data firm destroy the information, Cambridge Analytica did not, instead selling the data.

Zuckerberg apologized about Facebook trusting Cambridge Analytica and the data company's assurances that it had destroyed the data. Facebook's CEO is also scheduled to appear before Congress in the coming week to talk about the scandal. The company, which is trying to reassure users that it is shoring up its network, says it has approximately 15,000 people focused on "security and content review," says Zuckerberg. "We'll have more than 20,000 by the end of this year." 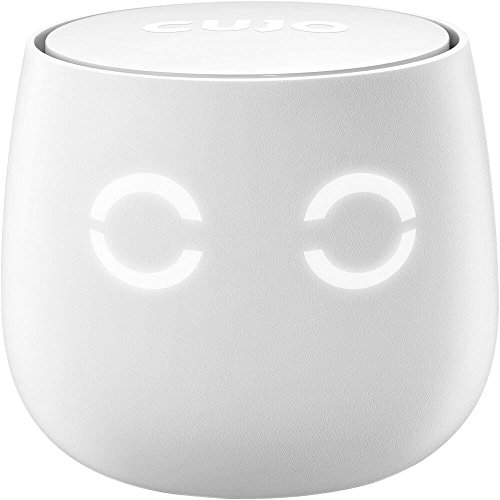