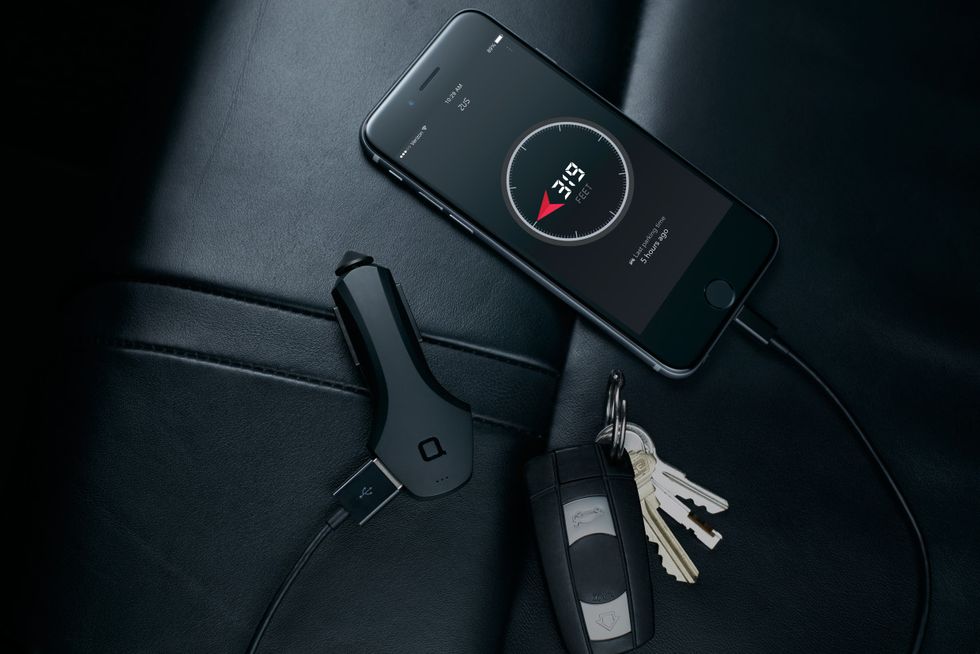 Gear Up On IoT: GPS For Your Parked Car + Cows And Their Wearables

Who hasn't forgotten where they've parked their car over the holidays? (Some of us, maybe, even twice.) Zus is an answer for our over-taxed brain. The $50 device sends the GPS coordinates of your vehicle to your smartphone once you turn off the car.

Nearly half of all U.S. households — 43 percent — wired with broadband, plan to buy a smart home device in 2016, according to a report from IoT research firm, Parks Associates. But then, you probably already have one — or may find one under your tree this year.

Wearables in particular are booming, with shipments up almost 200 percent in the third quarter from the same period in 2014, according to IDC.

Fitbit, arguably the big wearable winner over Black Friday, is now able to tell when users are exercising. Logging in? So 2015. Wearables are becoming intuitive enough to that know when a user is out for a run, or just sitting slug-like in front of their laptop.

Finally, thinking of getting a smart device for your cow? In Canada, farmers are turning to IoT trackers worn round the necks of our bovine friends. The devices can tell how much cows are moving around — and even their body temperature. The Globe and Mail reports on how the new wearables are reducing expenses, plus pushing wake up time on the farm long past the roosters.