On Super Bowl's Eve, Microsoft released a promotional video showing what it sees as the future of football, featuring HoloLens. Donning Microsoft's augmented reality headset, viewers have linebackers in their living room, and can even bring plays to their coffee table. HoloLens has not yet been released. But virtual reality devices are already making their way into football practice—with augmented reality expected to follow.

Fitbit launched a sleeker cousin to its Charge HR and Flex — the Alta, a $129.95 device that's aimed at the fashion-forward customer. Of course there's an activity tracker. Ditto on the sleep monitoring. But what's turning heads is the leather and stainless steel bands. The wearable is now in pre-sales, and expected to ship in March.

Cisco is buying IoT startup Jasper Technologies for $1.4 billion (yes, billion). The IoT cloud platform is the biggest purchase for Cisco since 2013, according to Reuters. Jasper Technologies, based in Santa Clara, CA., had raised a reported $200 million in funding before the deal.

To help its search and rescue efforts, the Air Force's Sensors Exploitation Research Group has developed a way to read the difference between human skin and other kinds of surfaces such as grass and trees. The key? Detecting melanin in the skin.

Finally, Microsoft formally launches its Azure IoT Hub today. The hub is a business solution, serving as a bridge between companies and IoT devices, flowing data between the two. 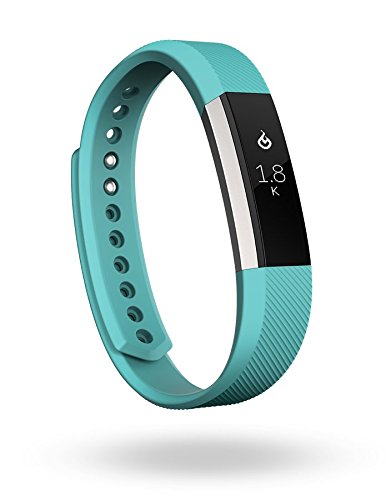