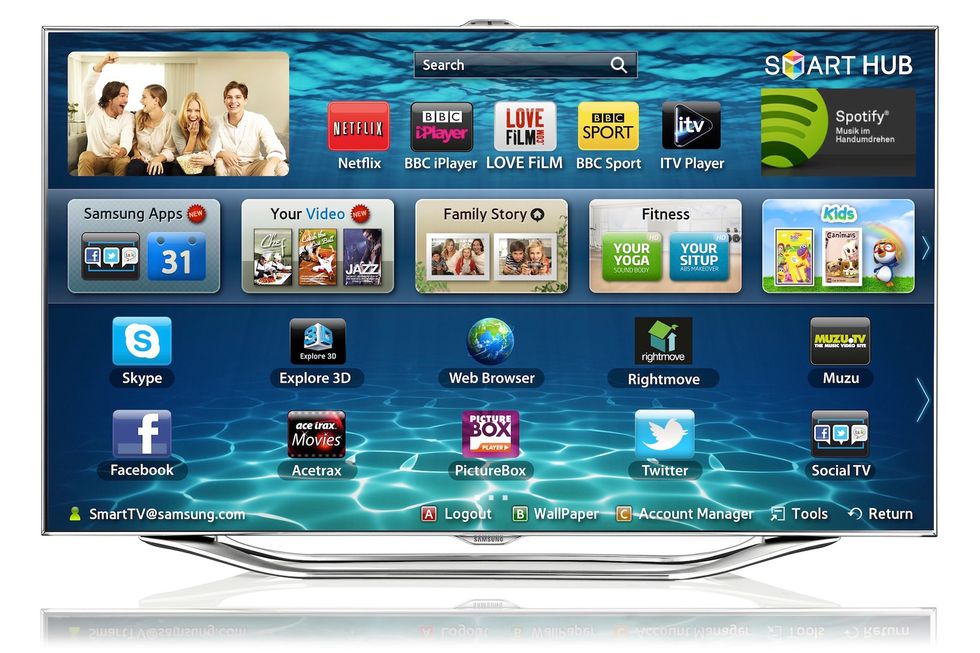 Samsung promises all its Smart TV’s will be IoT wired in 2016 — and work as the hub for other smart devices in your home, if you choose. The brand's new line of Smart TVs (one of which just nabbed a CES Best of Innovation Award in the Accessible Tech category) will be wired to link to Samsung’s SmartThings platform — which already has hundreds of products that work along its network.

In more Samsung news, the tech company has filed a patent for a smart ring. Designs show how the wearable could one day link to tablets, smartphones or other smart devices and control actions on those handhelds — or perhaps at home. Patently Mobile outlined the patent and how the ring may work with social media as well.

Your fitness devices may be lying to you. A new study says that wearables may be incorrectly counting calories and even the amount of sleep a consumer believes they're logging daily. Researchers in Australia looked at seven “monitors,” as they called them, including the Jawbone UP, Misfit Shine and Withings Pulse detailing concerns.

Intel closed on a nearly $17 billion deal to buy chipmaker Altera this week— giving it a firmer foothold into the IoT marketplace. Altera makes field-programmable gate array (FPGA) circuits, which can be programmed after they’ve been made, (i.e., in the field), and are playing a big role in IoT device development.

Finally, while the FAA continues to put the squeeze on drones, the Irish are adopting them for their railways. Irish Rail will start using drones in the new year to map all 2400 km of their railway lines, looking for problem areas before they become one. The national railway network used to depend on helicopters for the work — but say drones are now cheaper. 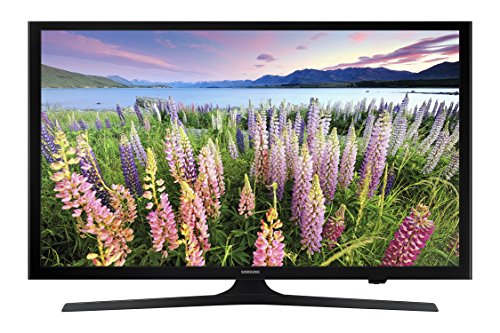