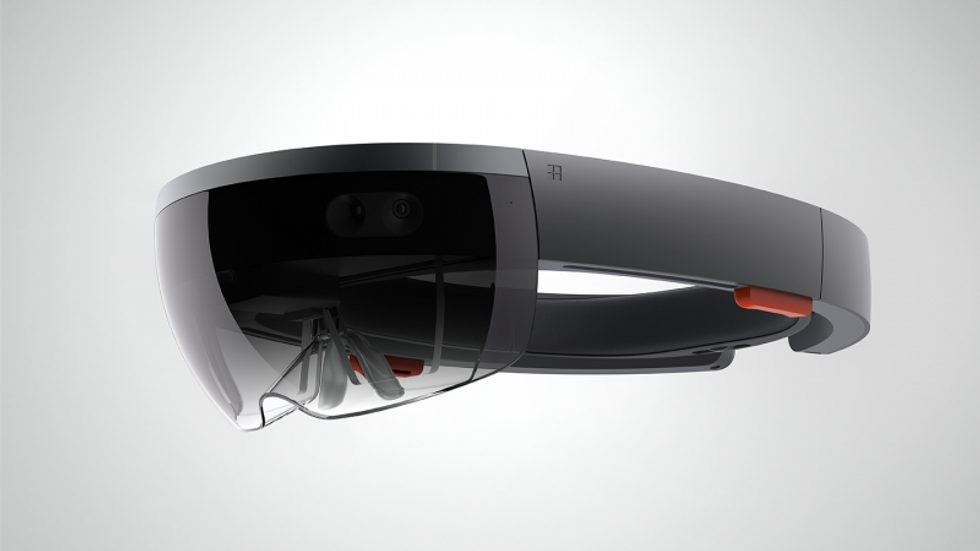 The battle of the VR device heats up with Microsoft announcing that HoloLens will be wireless, able to connected over Wi-Fi and Bluetooth — and carry a five and half hour charge. With Samsung Gear already on the market, and pre-orders for Oculus Rift now available, the VR device war is now in full-swing.

LG and Samsung are going head-to-head Feb 21: the date the two are expected to release their new smartphones. Both will have Qualcomm's Snapdragon 820 processor in them which is expected to have features including fingerprint sensors.

Apple Watch 2? Not this spring, says Tech Crunch. But when the device does come, expect a full Dick Tracy feel with a FaceTime camera added to the gadget.

A car's tire literally connects with the road — and sensors embedded in them may be able to deliver critical information to drivers. Virginia Tech's College of Engineering is leading a $1.2 million research project to see how data collected by tires can inform, and protect, how your ride.

Finally, who do you think controls the sky over your home? A lawsuit in U.S. District Court will look at just this issue after a Kentucky homeowner shot down a drone flying over his home last summer. His concern? That someone was spying on his daughters.