Google terminates Huawei’s Android license: What this means for you and your next smartphone

It was reported Sunday night, and later confirmed by Google, that the U.S. computing giant has taken steps to distance itself from embattled Chinese smartphone maker, Huawei.

Part of Google's actions, which come after the Trump administration escalated restrictions on Huawei, include the revoking of Huawei's Android license. This means future Huawei devices cannot use Android in the same way phones do from most other manufacturers.

The world's second-largest smartphone maker behind Samsung, Huawei must now resort to using the publicly-available version of Android. This means future Huawei devices (in other words, those not yet on sale) will not come with Google apps like YouTube and Gmail. 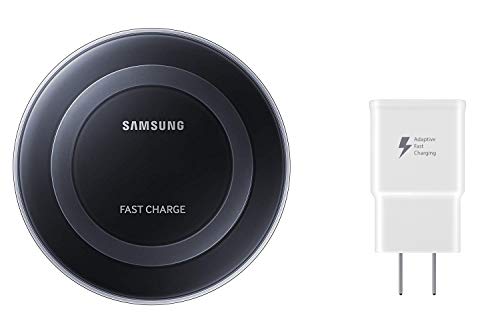 These handsets will also miss out on the Google Play Store, where other applications from third-parties are generally downloaded from. There are other application stores available, but the vast majority of Android and Huawei users will likely be unaware of these, such is the ubiquity of the Play Store.

This situation is familiar to Android smartphone owners in China, who are used to not seeing Google apps and services on their devices. But in Europe and the US, as well as many other regions around the world, this is a far less common situation.

The story was first reported by Reuters on Sunday, then later confirmed by Google and Huawei via respective statements.

A source told Reuters: "Huawei will only be able to use the public version of Android and will not be able to get access to proprietary apps and services from Google."

Google later issued a statement, saying the situation, stemming from an order made by the Trump administration, is mostly out of its control. "We are complying with the order and reviewing the implications the implications."

For Huawei users' questions regarding our steps to comply w/ the recent US government actions: We assure you while we are complying with all US gov't requirements, services like Google Play & security from Google Play Protect will keep functioning on your existing Huawei device.
— Android (@Android) May 20, 2019

Ben Wood, a mobile analyst at CCS Insight, tweeted: "Alarming news for Huawei...Being unable to get support from Google for Android updates and apps would be highly problematic for Huawei's consumer devices business."

The Android Twitter account tweeted in the early hours of Monday morning: "For Huawei users' questions regarding our steps to comply with the recent U.S. government actions: We assure you while we are complying with all U.S. government requirements, services like Google Play and security from Google Play Protect will keep functioning on your existing Huawei device."

For now, this means readers who already own Huawei devices will continue to have access to Google applications and services, as well as the Play Store, and security updates will arrive as normal. It isn't clear if new versions of Android, like Q, due this fall, will be sent out to existing Huawei handsets, or if they will only receive crucial security and stability updates from Google.

Huawei handsets made and sold in the future may not have access to Google apps and services, or receive software updates at the same time as other Android devices, if at all.

U.S. government staff were already banned from using Huawei devices, and buying the company's smartphones in the U.S. had become increasingly tricky in recent months. But it's harder now for Huawei to work with U.S. companies after the company was put on a trade blacklist Thursday.

Some analysts, like Carolina Milanesi of Creative Strategies, suggested the issues Huawei faces present a big opportunity for other Chinese smartphone makers, like OnePlus and Xiaomi.

This will have a huge impact on #Huawei in Europe the star market outside of China. It will be interesting to see if there are workarounds but as much as Huawei is key to Android gov't and enterprise market are key to Google. This is a big opportunity for #OnePlus and #XIAOMI https://t.co/Czaf9Y0WoD
— Carolina Milanesi (@caro_milanesi) May 19, 2019

US chip makers like Intel and Qualcomm are also likely to cut ties with Huawei. According to Bloomberg, Huawei had been preparing for this by stockpiling chips for use in new devices, as it could soon be unable to buy more. 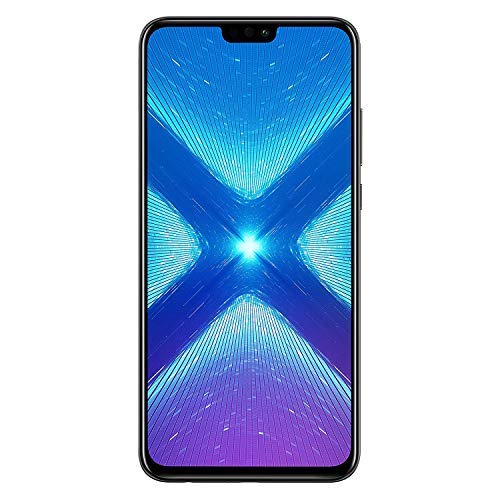 Huawei's smartphones use its own Kirin processors, but the company had relied on chips from Intel and Qualcomm for its laptops. It is also being reported that US memory chip makers Western Digital and Micron Technology have ceased trading with Huawei. Microsoft is yet to comment, but it is likely that it too will fall into line with the US government's position, preventing new Huawei laptops from using Windows.

Huawei and subsidiary Honor both issued a statement on Monday morning, saying: "Huawei has made substantial contributions to the development and growth of Android around the world. As one of Android's key global partners, we have worked closely with their open-source platform to develop an ecosystem that has benefitted both users and the industry.

"Huawei will continue to provide security updates and after-sales services to all existing Huawei and Honor smartphone and tablet products, covering those that have been sold and that are still in stock globally. We will continue to build a safe and sustainable software ecosystem, in order to provide the best experience for all users globally."

Honor also says it is business-as-usual outside of the US, and will be going ahead with the launch of its new 20 Series smartphone in London on May 21. 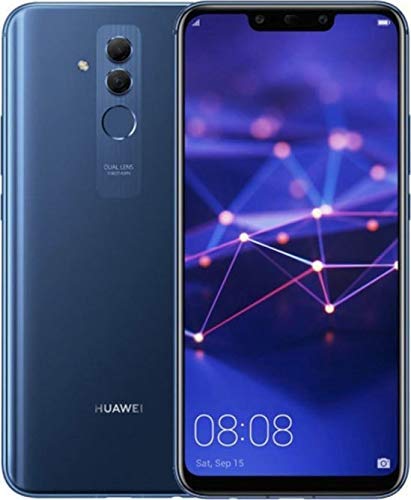