Apple hit by second iOS autocorrect bug - how to fix it

Just weeks after Apple thwarted a bug which plagued iPhone users by replacing the letter 'i' with 'A[?]' as they typed, another software fault has emerged.

This time, the autocorrect system of Apple's iOS 11 software is replacing the word 'it' with the acronym 'I.T'.

Hundreds of iPhone users have reported the fault, according to MacRumors. The bug first offers 'I.T' as a predicted suggestion above the iOS 11 keyboard. But when users ignore this and keep typing, every mention of 'it' is automatically replaced by 'I.T'.

Apple was quick to fix the last iOS 11 autocorrect bug, issuing a small software update — called iOS 11.1.1 — to all users in a matter of days. We expect the same to happen this time, but until that update arrives, here is how you can apply a temporary fix to your iPhone's spelling shortfalls.

In theory, this forces iOS to write 'it', no matter what the autocorrect system tries to change the word to as it is being typed.

GearBrain has not been able to reproduce the fault for ourselves, but online forums provide many examples of users suffering from the problem.

Also, a video uploaded to YouTube, above, shows how one UK-based iPhone X user encountered the same problem with 'is' being replaced by 'I.S'. Even after following the instructions above, the error remained in place.

For the rare occasions where the bug continues despite the instructions above, autocorrect can be switched off completely.

To switch off autocorrect 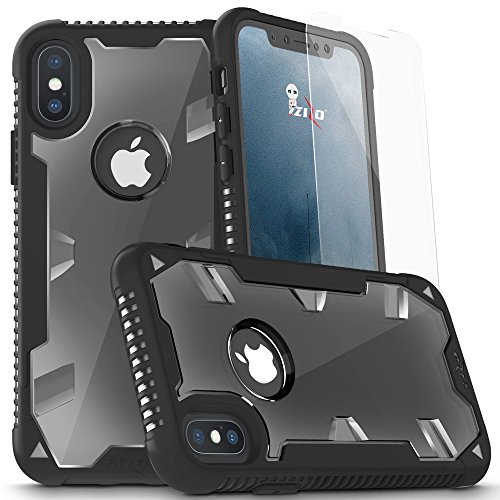