It looks as if Apple is finally replacing the iPhone's Lightning port with a USB-C connection, thanks to an image spotted in the first beta of its iOS smartphone software.

Spotted and uploaded to Twitter by Raphael Mouton shortly after the iOS 13 beta become available to developers, the photograph shows an iPhone with an icon asking it to be connected to a computer, likely to be restored via iTunes.

But instead of showing Apple's proprietary Lightning cable, the image appears to use a USB-C cable. This would finally bring the iPhone in line with the 2018 iPad Pro and all recent MacBooks, which all feature USB-C ports for charging and data transfer. 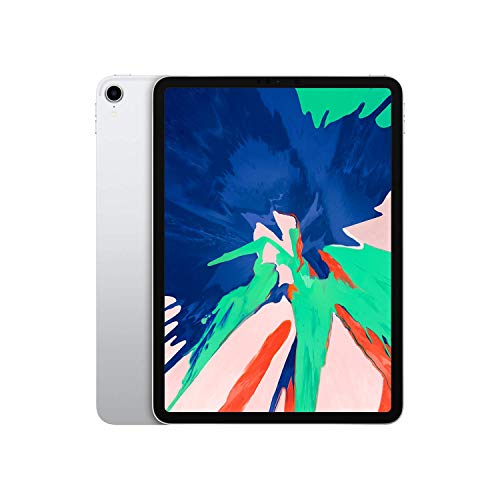 Given iOS 13 will almost certainly launch to the public alongside a new iPhone - expected to be called the iPhone 11 - in September, it is likely that this model will be the first to ditch Lightning for USB-C, assuming the software image remains in place. This contradicts claims made earlier in the year that the 2019 iPhone would stick to Apple's Lightning technology and ship with a low-powered 5W USB-A charger.

The move makes a lot of sense. Firstly, it means owners of the iPhone 11, iPad Pro and any recent MacBook can charge all three devices with the same cable and power adapter (at once, of course). It also means the same cable can be used to connect their iPhone or iPad to the MacBook, if needed, and faster charging for the iPhone 11 when used with a compatible wall plug.

Unlike Lightning which is unique to the iPhone, USB-C is used by a wide range of other smartphone makers, and also works with the Thunderbolt 3 and DisplayPort standards.

iOS 13 brings extra USB-C functionality to the iPad Pro, which with the new software can finally transfer data to and from USB thumb drives. We wonder if Apple will bring this to the iPhone 11 too, but think it is unlikely for now, as the iPhone is not seen as a productivity machine in the way the powerful, big-screen iPad is.

Even if switching to USB-C means nothing more than being able to use one charger with iPhone, iPad and MacBook, then we are all for it.

We will likely see more leak out of the iOS 13 beta as Apple works on it between now and the fall, and we'll find out for sure about USB-C functionality when the iPhone 11 is announced at the same time.