Surprise: The glass iPhone X smashes easily and costs a fortune to fix

You are definitely going to want insurance and a case

The new iPhone X has been branded as the "most breakable, highest-priced, most expensive to repair iPhone ever" by a smartphone insurance company after performing a series of drop tests on Apple's $999 handset.

Despite Apple claiming the iPhone X is made from its toughest glass yet, the X's front and back cracked on the first time of asking. Dropping onto the front also caused Face ID to stop working, something Apple has already warned about when it comes to dropping the X.

SquareTrade, the insurance company which carried out the tests, dropped several iPhone Xs from six feet. On the first face-down drop, the firm saw the glass front shatter, the display become unresponsive, and Face ID stopped working. Dropping a second iPhone X onto its side caused the least exterior damage, but still rendered the display inoperable.

Another drop (of a fresh, undamaged iPhone X) cracked the front and back, but also damaged Face ID and stopped the new home screen gestures from working, making it impossible to leave the app currently open.

You could argue that dropping the iPhone X from 6 feet in the air is not realistic, but as CNET found out, a drop from 3 feet — the height of most people's pockets — resulted in similar damage.

Really, it should come as no surprise that phones made from glass are likely to break when dropped from several feet onto a hard surface. But for the iPhone X, Apple's repair bills are more expensive than ever.

Apple added a glass back to the iPhone X — as well as the iPhone 8 and iPhone 8 Plus — to make wireless charging possible.

That huge cost is, iFixIt claims, because replacing the glass back would mean stripping out every component and rebuilding the handset. This is made especially difficult because the metal surround of the iPhone X's rear camera bump is attached to a metal frame beneath the glass and cannot be removed without breaking it.

Long story short — buy an iPhone X case and AppleCare+, or other insurance, for your new iPhone X immediately. 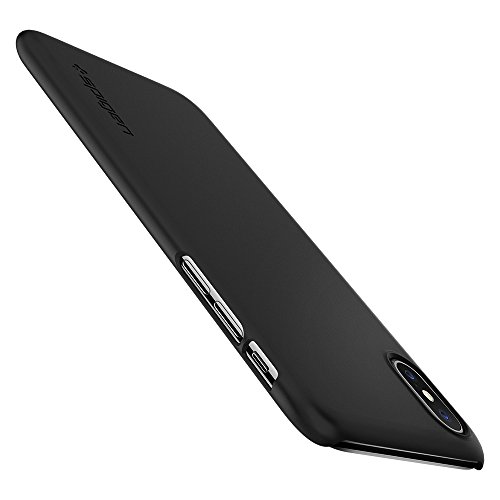