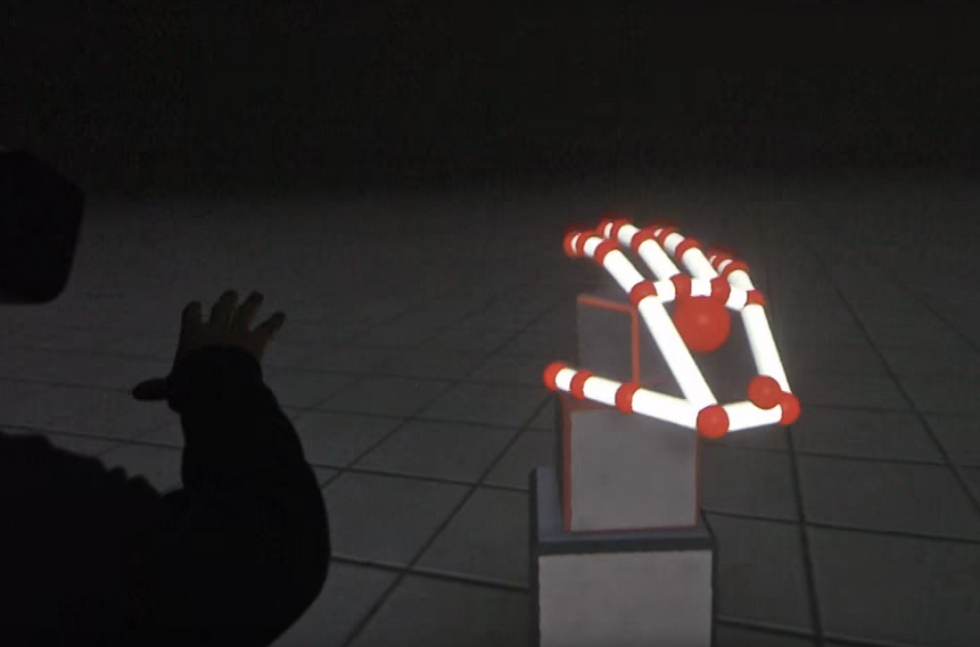 Leap Motion Gets Hands On With VR +Twitter's Getting GIF-fy

Leap Motion is making a leap with better hand tracking in virtual reality and augmented reality space. Its latest product is Orion, a software that will allow VR tech to follow hand movements more quickly, and accurately. Developers can start playing with the new Leap Motion software here.)

No surprise that research firm CCS Insight says VR will be close to a $1 billion business, (with 13 million smartphone VR headsets sold) by the end of this year alone. Excitement and buzz around Oculus Rift and HTC Vive are helping to jolt—and grow—the market.

Apple's refusal to create a backdoor to its treasured iPhone is generating a lot of opinion from all corners of the tech world. Google's CEO Sundar Pichai is just one tech leader now chiming in to support Apple's decision.

Twitter wants you to get more GIF-fy. The social network (taking a pounding on the stock market) is reportedly added a feature right to the tweet option, letting you search, then add a GIF to your tweet.

Finally, Synaptics new fingerprint sensor is being lauded for being so thin that the reader could technically fit on the side of a phone— or a ring, or any wearable or smart device a company may want to secure. Currently smartphone fingerprint sensors sit on the front of a phone, large enough to read a fingerprint almost in full—and quirkly enough to not work all the time. Synaptics is not expected to go into production until the fall, says Engadget.