As Samsung delays its Galaxy Fold smartphone due to hardware failures, a new leak suggests Motorola is preparing to launching a folding handset of its own - and it will be a reboot of the iconic Razr.

The leak, which was published by the SlashLeaks Twitter account on April 29, appears to show marketing image for the handset, leaning against its retail box and complete with refreshed 'Razr' branding.

SlashLeaks published two further images to its website. One shows the contents of the box, including cables and a wall plug, and the other looks like a frame of a video, showing the phone folded half-closed.

Motorola RAZR V3m Cell Phone for Verizon with No Contract
Used From: $35.95 in Stock

Like the original Razr, which launched back in 2005, the new model - if it does indeed go on sale - folds open horizontally. This means when open the user gets a regular candy bar-shaped smartphone with a tall and narrow touchscreen. But when closed, his display folds in half to turn into a pocket-friendly device which is half the height, and more square in shape.

It isn't clear from these images if the phone has a second display, visible on its front when closed, but given the original phone did, this seems likely. Unlike the original, the 2019 Motorola Razr employs need folding display technology to create its inner screen, replacing the physical keyboard of the original.

The leak comes after a patent belonging to Motorola was discovered in January, showing a folding smartphone with a large internal display and a design very similar to that of the old Razr - right down to the angular chin and circular logos on its front and back.

A month later, in February 2019, Motorola confirmed it is indeed working on a folding phone, and had been for a long time.

Derry went on to say the approach taken by Huawei, to put the folding screen on the outside of the device, is "the nicest and purest" way to go, but he claimed the plastic finish of this flexible component is easily scratched by the user's nails. 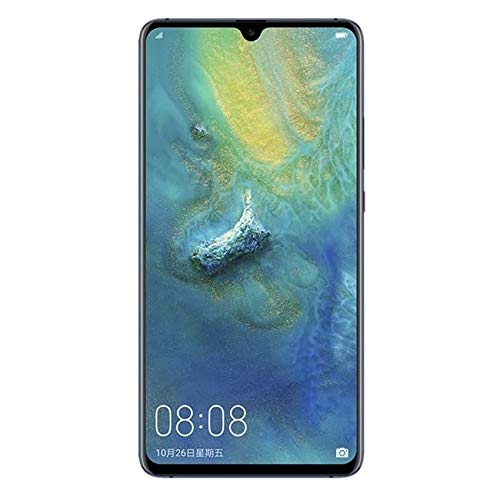 Huawei is yet to hand out its Mate X folding phone to journalists for review, so we can't say for now what the durability will be like. But, as Samsung has learnt to its cost for the Galaxy Fold, creating such a phone is not easy.

Several Galaxy Fold handsets given out to journalists for review failed within days, prompting the company to indefinitely delay the launch of the phone. It will be interesting to see if this will cause Motorola to further test the durability of its Razr before putting it on sale.

Motorola will no doubt be hungry for a piece of the nostalgia-filled pie that saw Nokia make a success of a new 3310. However, unlike the cut-price Nokia, Motorola's new Razr is predicted to cost in the region of $1,500.