OrigamiBot, a soft robot that twists and folds like paper

Robots aren't known for their soft side — but OrigamiBot may be different. The new robot out of Cleveland's Case Western Reserve University is designed specifically to emulate the bendable folds and flexibility that is the hallmark of origami. TWISTER — or Twisted Tower Robot as researchers have named it, — gently turns and twists through a construction that looks like origami design.

Researchers at Case Western Reserve University have developed a new robot — and OrigamiBot —one that takes its inspiration from origami with flexibility and folds like the famous paper designs.

The robot's idea stems from a paper tower designed by Japanese artist Mihoko Tachibana, which uses origami-like structures to build her works. With OrigamiBot, polygon shapes — hexagons, triangles and octagons — are put together in 3D printed design.

Lead researcher Kiju Lee says Twister's design could help robots work with more fragile objects, those that could become damaged or destroyed with force — or for interaction with people, where working with a machine could bring up safety concerns. She's even in talks with physicians, interested in seeing how miniaturized versions of the robot could be potentially used during procedures such as laparoscopic surgery.

Lee first began working on the idea in 2012, built the first iteration of the robot in 2013 and began looking at larger manufacturing possibilities in 2015 — but only started 3D printing the current version last year. She is presenting OrigamiBot at the IEEE/RSJ International Conference on Intelligent Robots and Systems in Vancouver today, September 27. 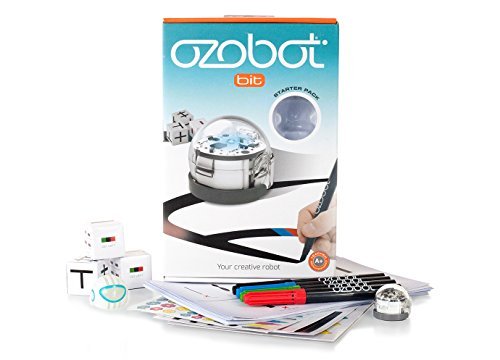