First Pokémon Go encouraged us to walk; now it wants us to sleep

A successor to the Pokemon Go mobile game, Pokemon Sleep promises to turn sleeping into entertainment

The 2016 smartphone game Pokémon Go was praised for encouraging players — including children, teenagers and nostalgia-seeking Millennials — to get outside and go for a walk.

Instead of playing computer games at home for hours on end, Pokémon Go saw millions of fans head outsides to explore parks and open spaces to find rare and special Pokémon. It was a viral hit which, three years later, is still played by millions every month. 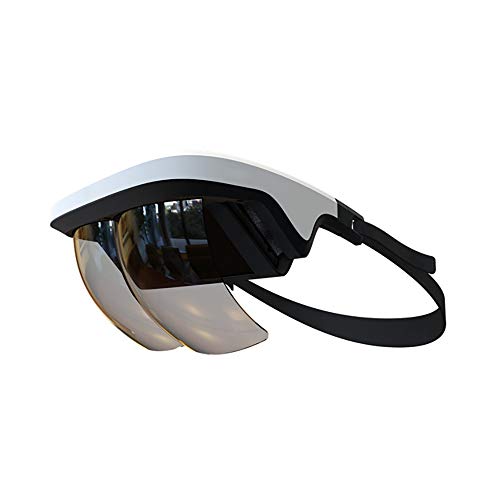 The game tracks player's sleep — as well as their daily steps and general activity levels — with a new hardware accessory called the Pokémon Go Plus+, which will be worn on the wrist, or around the neck on a lanyard. This, like more conventional smartwatches and fitness trackers, uses an accelerometer to log movement, which is then sent to the player's smartphone via Bluetooth.

Pokémon Sleep was announced at the press conference, and is expected to launch sometime in 2020. Although details are vague for now, Tsunekazu Ishihara, president of the Pokémon Company, said: "Players look forward to waking up every morning...It utilizes info, like time spent sleeping or what time the player wakes up, to create a new type of gameplay."

We're pleased to announce the development of Pokémon Sleep, a new app from @Pokemon_cojp that tracks a user's time sleeping and brings a gameplay experience unlike any other!

Several Snorlax were consulted on this, in case you were wondering. #PokemonSleep is coming in 2020. pic.twitter.com/nJ7mJY09Dl
— Pokémon (@Pokemon) May 29, 2019

Sleep tracking and sleep health are hot topics at the moment, with experts in the field like Matthew Walker (author of the bestselling "Why We Sleep") warning us that poor sleep routines can lead to serious and wide ranging health problems later in life.

Many wearables already track sleep, with varying degrees of detail and accuracy, and purpose-built sleep trackers like the Withings Sleep fit under your mattress in a bid to capture accurate sleep data, and flag up any issues you might be having with your breathing, heart rate, or lack of all-important sleep depth.

If Pokémon Sleep can convince young people to switch off their games consoles and put down their smartphones — in order to capture rare Pokemon, perhaps — then the game could well earn a positive response from parents.

Earning a reward for staying off your smartphone reminds us of Forest, the strangely addictive smartphone app which rewards users with newly-grown trees for every hour they resist touching their phone.