Virgin Hyperloop One CEO 'very confident' of construction in 2019

Richard Branson-backed project aims for testing to begin in 2021

The new timing estimate comes shortly after billionaire Branson made a major investment in the company, formerly known as Hyperloop One. Branson's investment was part of an $85M funding round — beefing the entire investment in Hyperloop One to $245M since 2014.

Elon Musk, Tesla, SpaceX and Boring Company boss, is the visionary behind the hyperloop, a futuristic train which can travel through tunnels at speeds in excess of 700mph — faster than a commercial airliner. The train is split into pods which travel through tunnels with much of their air removed, reducing friction.

"Somewhere in the world we are very confident that we would begin construction in 2019 with initial testing at production level in 2021," Rob Lloyd, Virgin Hyperloop One CEO, told The National, a publication in the United Arab Emirates (UAE), where there is keen interest in building hyperloop routes.

The UAE's interest in futuristic technologies — such as passenger-carrying autonomous drones, no less — combined with vast resources and areas of open space put it in pole position for the first commercial hyperloop system. Lloyd continued: "The vision for the UAE is a network that connects nine endpoints and the airports with a hyperloop.

"The initial work that we are doing at great detail is with the Road and Transport Authority. We continue to have discussions as to how that preliminary feasibility study could be turning into the next stage of deployment."

Meanwhile, with his new firm The Boring Company, Musk is getting ever more involved with the hyperloop concept. After initially saying he didn't have the time to build one of his own, he now claims to have "verbal government approval" to dig a tunnel connecting New York and Washington DC — a 225 mile journey he says would take 29 minutes in a hyperloop. 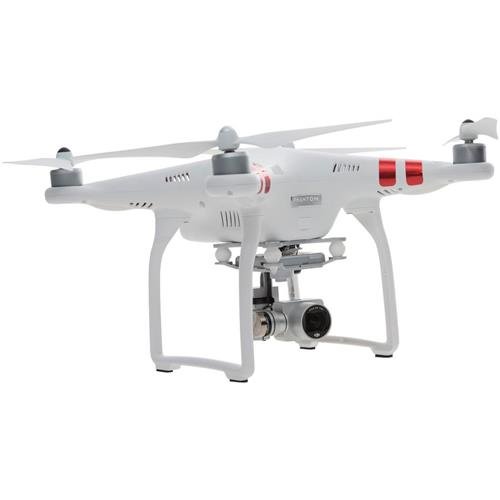