Samsung has responded to claims by a number of journalists that the Galaxy Fold smartphones provided to them for review have broken after just one day.

Dieter Bohn from The Verge and Steve Kovach from CNBC both reported failures with the folding display of the new $1,980 Samsung smartphone. Meanwhile, Mark Gurman from Bloomberg and technology YouTuber Marques Brownlee also reported problems with their Galaxy Fold review samples.

However, this problem is twofold. The latter pair of broken Galaxy Fold's mentioned above appear to have broken after Gurman and Brownlee removed a screen protector from the display. Unlike the screen protectors sometimes fitted to another phone at the factory, like those from OnePlus, the Samsung's is integral to the display and will cause damage if removed.

According to a reply to Brownlee on Twitter, retail versions of the Galaxy Fold (as opposed to those loaned to the press) have a message on the packaging covering their screen which says: "The main screen includes a special protective layer. Peeling off the protective layer or using any adhesives on the main screen, such as screen protectors or stickers, may cause damage."

But the failures reported by The Verge and CNBC appear not to be related to the screen protector. Bohn reported how a small bulge could be seen and felt under the display, close to where it folds along its middle. With use, this bulge eventually broke the screen, causing a permanent splinter of dead OLED pixels to run along the crease of the display. The left side of the display on the Galaxy Fold used by CNBC began to flicker after a day of use, suggesting an issues with the folding mechanism.

When it announced the Galaxy Fold, Samsung said its folding mechanism is designed to withstand being opened and closed 200,000 times. If you were to open the phone 80 times a day, this means it should last in the region of six years.

I got this far peeling it off before the display spazzed and blacked out. Started over with a replacement. pic.twitter.com/ZhEG2Bqulr
— Marques Brownlee (@MKBHD) April 17, 2019

Samsung was quick to respond, collecting the defective devices, issues replacements and releasing the following statement. The company is keen to explain how there are two separate issues in play here, and the latter - removing the screen protector - is a case of customer communication, rather than a fault. 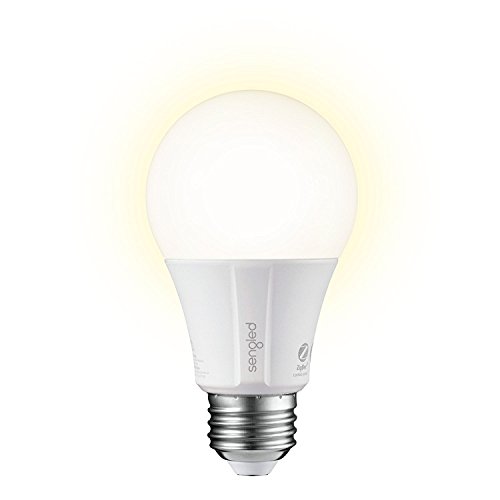 A limited number of early Galaxy Fold samples were provided to media for review. We have received a few reports regarding the main display on the samples provided. We will thoroughly inspect these units in person to determine the cause of the matter.

Separately, a few reviewers reported having removed the top layer of the display causing damage to the screen. The main display on the Galaxy Fold features a top protective layer, which is part of the display structure designed to protect the screen from unintended scratches. Removing the protective layer or adding adhesives to the main display may cause damage. We will ensure this information is clearly delivered to our customers.