Samsung plans second Galaxy Home smart speaker, but the first has yet to arrive

Despite announcing its first smart speaker, called the Galaxy Home, back in August, Samsung has yet to put the device on sale, say how much the speaker will cost, nor explain what the speaker and its Bixby voice assistant will do in the home.

And yet, the company is apparently already at work on a second smart speaker.

All-new Sonos One – The Smart Speaker for Music Lovers with Amazon Alexa built for Wireless Music Streaming and Voice Control in a Compact Size with Incredible Sound for Any Room. (Black)
List Price: $199.00
New From: $198.95 in Stock
Used From: $162.77 in Stock

According to the often well-informed website SamMobile, Samsung is developing a product with the model number SM-V310. Given the Galaxy Home's mobile number is SM-V510, we can expect the new model to be smaller, cheaper and with fewer features. This naming strategy also gives Samsung headroom to launch a more premium model, perhaps using the number SM-V710.

The Galaxy Home is expected to go up against the Apple HomePod, which has a retail price of $349. This gives the newer, smaller model an opportunity to fight it out with the lower-priced Amazon Echo and Google Home. For now, all that's known about the second speaker is its model number and that black will be a color option.

We think a circa-$200 smart speaker is Samsung's best bet for muscling its way into the closely-fought smart speaker arena. With the Echo and Google Home on sale for a couple of years already, each branching out into entire families of products, Samsung has some serious catching up to do.

Four months on, and the Galaxy Home is not yet on saleSamsung

Additionally, Samsung's Bixby voice assistant has struggled to match the intelligence and usefulness of Amazon's Alexa and the Google Assistant. It isn't known what Bixby on the Galaxy Home will be capable of, but at a minimum it will need to offer Alexa-style intelligence and smart home integration. 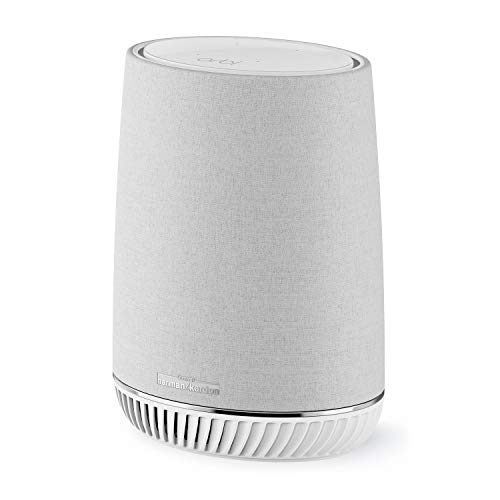 Given how the Galaxy Home boasts six speakers, eight microphones and a subwoofer, it should be relatively simple for Samsung to offer a smaller model with fewer speakers, and maybe one without the subwoofer. Smart speakers like the Google Home and regular Amazon Echo have just a couple of speakers each, yet are still hugely popular.

Samsung has said little about the Galaxy Home since it was announced in August, but with the CES technology show just around the corner, we hope this will change. Kicking off in Las Vegas next weekend, CES is the world's largest consumer tech show and is where we expect to see major new announcements from almost every tech company.

Failing that, Samsung might opt to say more about its smart speaker ambitions at Mobile World Congress, which takes place in Barcelona in late-February. This is where we expect to see Samsung announce the Galaxy S10 smartphone.