Shapa: This intelligent scale is smart enough not to reveal your weight

No smart home is complete without an intelligent, Alexa-supported, Bluetooth-connected scale. But where most scales track your weight and BMI in raw figures — sending everything to your phone and reminding you daily of your exact weight — a new scale called Shapa works by not telling you your weight at all.

Instead of displaying your body's mass, plotting it on a graph which rises and falls with your commitment to dieting and the gym, the Shapa offers up a color-coded chart instead. And you can share your joy, or sorrow, on Twitter and Facebook too.

The scale has no display, dial or readout of its own, but show your 'Shapa Color' in the smartphone app (iOS and Android), which receives data from the scales via Bluetooth each time you step on them. Green means your weight has stayed steady, blue indicates you're losing pounds, and gray suggests you "make yourself proud," and not quit on your quest — in other words, you've gained weight.

Beyond simple colors, the Shapa scale also includes a 'missions' section, where you set small goals to achieve each day. These include eating something green with each meal, or going for a walk after dinner. By recording when you complete and fail each task, the app's artificial intelligence then assigns you more that work, or fewer of the ones you failed to complete.

The only number Shapa displays is your 'Shapa age' which acts as a score for your weight. Keep the score below your actual age and you'll be rewarded, let it creep above and the app will help by setting new missions to complete.

Naturally, there is Alexa support for the Amazon assistant to read out your daily missions and deliver updates on your weight — but, again, there are no numbers.

Shapa says its scales can be configured to help with diabetes prevention and to track pregnancy, as well as losing or gaining weight.

The $99 Shapa is available in orange and black, or in cherry and oak wood finishes. But unlike the regular scales from alternatives like Nokia Health, the app is an additional $7.95 per month — more than the cost of the actual device after a year.

And hurry: after January 30, the price goes up to $129, with the app to $9.99 a month, the same price as Apple Music, Spotify — and $1 less than Netflix — needed to calm you down after your holiday weigh-in goes gray. 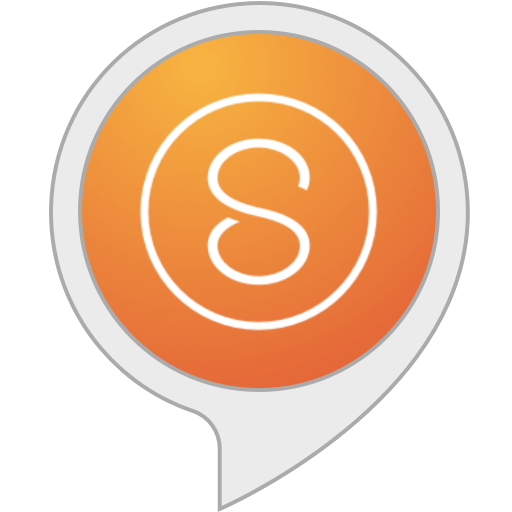