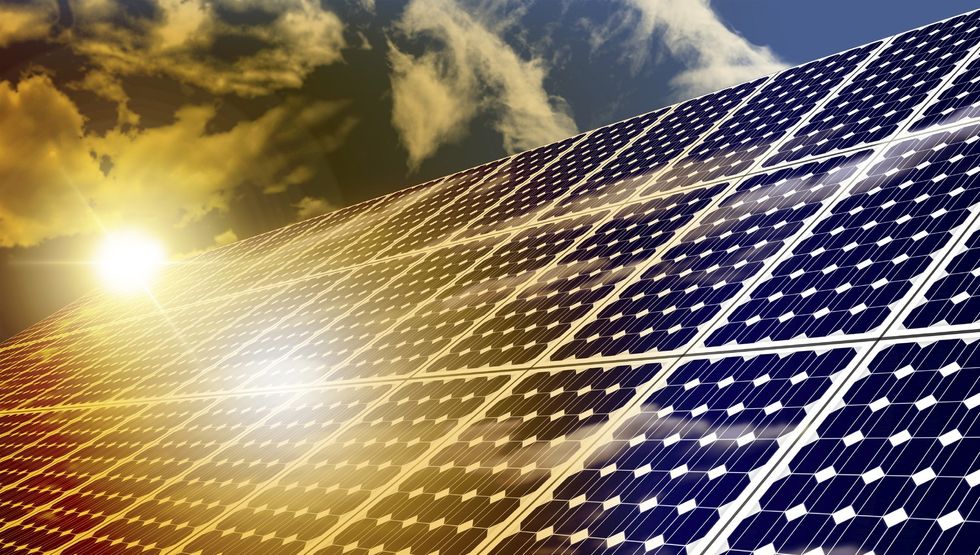 Solar power: Top 10 questions to ask to juice your home

Almost anyone can get in on the solar game today. For about $17 you can go to Amazon and buy a gadget that will use the sun to charge your cell phone. At the other end of the consumer solar spectrum, you can spend more than $30,000 for a solar array to provide power to your home.

How easily can people jump on the solar power bandwagon? Consider:

Before you leap from the Barcalounger, though, and rush to Home Depot to buy a solar array for your home, here are some key elements to think about.

The sun has to shine a lot to make your solar investment pay off.

In the middle of the Arizona desert, a solar installation likely will provide all the juice you need year-round. But if you live in Forks, Washington (212 days a year of measurable rainfall) the solar investment may not pay off at all.

Want to know where your home stands? The U.S. Department of Energy offers this Solar energy potential map that helps clarify areas where solar power will be most efficient.

2. Is solar power the cheaper option?

Another consideration is the cost of electric power in your state. Tiny Rhode Island has some of the highest electric rates in the nation: A solar array on a sunny corner of the state could provide some relief. In Louisiana, though, the reverse is true with low rates almost offsetting any solar gains (though solar panels could cut down on the carbon gasses in the atmosphere). Here is a state-by-state power-cost chart.

3. Does your house face south?

In the United States the sun is always south of us and in order to collect its power-producing rays you are going to have to point your solar panels in that direction. Due south is not necessarily mandatory but a deviation of more than about 20 degrees from due south will erode the effectiveness of the panels.

The angle at which solar panels are mounted also can impact their productivity. If your roof is too steeply pitched or flat, the solar panel fit could be compromised. The folks who wrote the Solar Energy Handbook offer this solar angle calculator so you can calculate exactly the tilt of your panels in your area.

Shade is not your friend. If your lot is awash in trees or if hills, or other buildings cast an early shadow over your roof, solar panels will not be effective.

Ask yourself about the age and condition of your roof. According to the folks at CivilSolar, solar installations will add about four pounds per square foot to the load on your roof. Their advice: "Most structures built after 1970 are designed to support loads far greater than this. Local permitting rules must be consulted, but generally such loads are acceptable."

Remember, too, that most solar arrays are warranted for about 25 years—modestly longer than the 20-year average life for a typical, composite roof. So if your roof has not been upgraded within the last five years, you may face the complicated task of having to repair it after the solar panels are installed.

5. How much energy do you want?

Solar power can be collected at any level. Homeowners may choose to run only select items with their solar array (think irrigation pumps, fans, lights.) They also can try and construct a network that supplies the whole house.

The process of deciding how much solar power to generate begins with looking back over a year's worth of electric bills and seeing what your use has been in the past.

The average household burns through about 911 kilowatt hours per month, although you can check out the Department of Energy chart for your area. But you'll need to install a system that provides at least 30 kWh per day. Because of the nuanced way the power gets to your house (about a 20% loss due to the power inverter which changes the solar DC power to household AC) you will need about 30 solar panels to provide all or most of your daily power needs.

6. How much can you afford to spend?

Once you have established that your home is solar ready, it's time to examine your wallet.

Savings via solar energy can come at a steep price up front. A whole-house system can cost in excess of $30,000. That said, incentives from local utilities and the federal government can help offload some of the financial burden.

One of the bright points for solar financial helpers is a 30 percent federal tax credit (that's right off your taxes, not just a deduction). In addition, states, counties and utilities provide low-interest loans or rebates for solar installations. Here is a good site to investigate rebates in your area.

7. Are you willing to start small?

In the event you want just a more wallet-friendly, special-use solar power generator, kits are available at the big-box hardware stores, on Amazon and through solar energy outlets which exist in every state.

8. Are you more comfortable paying over time?

Many solar companies offer financing or leases which can spread the cost of your system out over its life. At Elon Musk's Solar City, for instance, solar customers have the option of buying outright, financing or leasing. Loans and leases are paid as part of the power usage over up to 20 years.

9. Can you install a solar system yourself?

Before you roll out of Home Depot with a truck load of solar panels and associated gear, do some research on the process.

Here's what you need:

If you want to tie into the power grid (and possibly, even, sell the power you generate back to the local utility) you also have to arrange for a net meter from your provider. And here's what faces you during installation:

Solar panels are about 5 feet x 3 feet and weigh from 40 to 50 pounds; brackets to hold the panels must be prepared to handle the worst weather conditions in your area, and there is some sophisticated wiring to deal with. If all of that still sounds like the proverbial piece of cake, have at it.

If DIY isn't your cup of solar tea, here are highly-rated companies from Consumer Affairs.

This question has multiple answers.

The only thing that is certain is that you are saving the release of greenhouse gasses. Every kilowatt hour of solar power means slightly more than a pound of coal is not burned. That equates to 5.6 tons of unburned coal a year for the average household.

In terms of money saved, there are dozens of formulas to figure financial gains from solar power—and few of them arrive at the same conclusion. For a neutral estimate (if somewhat complex) look at this calculator at the bottom of the page from the U.S. Department of Energy.

Finally, if you are seriously considering solar power to save money, you should research possible savings and talk to at least a couple of experts in the field. 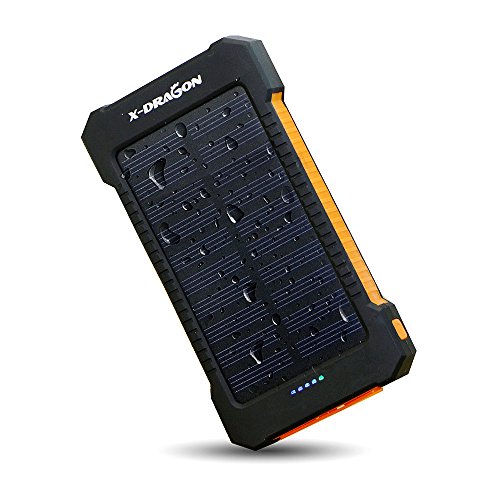