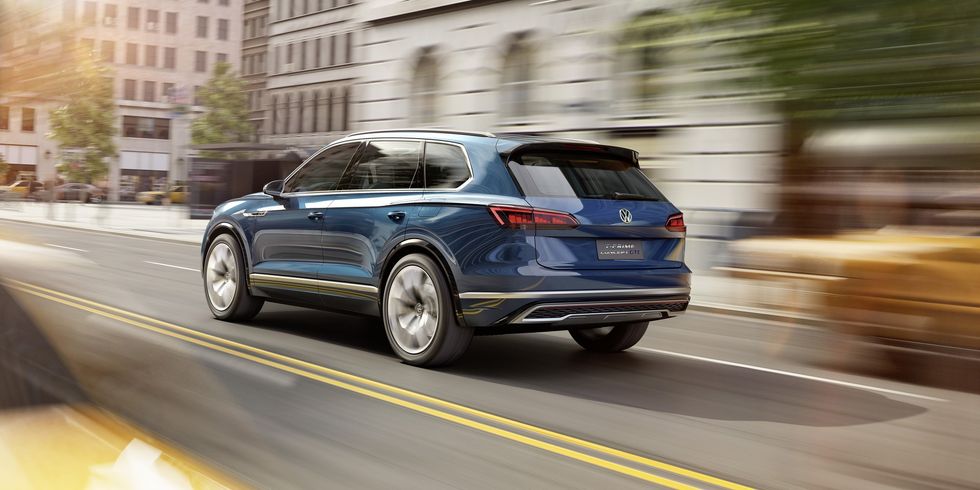 Don't Own A Car? Auto Makers Still Want Your Money

VW, Toyota Embrace Car-Sharing On-demand ride-sharing service Gett landed a $300 million investment from Volkswagen the same day Toyota revealed a partnership with Uber. Car-sharing services are rapidly expanding in size and coverage including Arro, Way-2-Ride and Lyft, which is launching an on-demand trial in San Francisco shortly. The key to these services is the ability for potential riders to hail cars via connected apps on their smartphones. This technology is appealing to car makers who are eager to link IoT tools, like apps, into their vehicles. If consumers aren't going to buy a new car—automakers are clearly interested in taking a slice of how riders get from one place to another.

We Want To Drive Drivers are not ready to hand over the steering wheel just yet. So says a new study from the University of Michigan, which found that fewer than 16 percent of Americans are eager to hand driving over completely to an autonomous vehicle. Two-thirds have concerns about how a self-driving vehicle would perform. Plus nearly everyone who answered the survey still expects to have access to the gas and brake pedals, as well as the steering wheel, if they want.

Curved Display Samsung will reveal a foldable display in San Francisco this week, reports Tech Times. However don't expect this display will appear immediately. Instead, the tech is to be an example of what displays could look like, and do, in the future.

Xiaomi's Foldable Drone Xiaomi's big drone news? The new (quite large) Mi Drone announced today is foldable— easy to carry inside a bag when taken apart, with the ability to fly for up to 27 continuous minutes. The Chinese tech maker live streamed their announced at 7 pm local time, illustrating step-by-step how to take the drone apart. Price? Reportedly about $380. Want something more pocket-friendly? Check out GearBrain's recent review of Vidius.

Stop Losing Everything Prone to misplacing your keys, wallet—even your cat? Fess up. We are too. That's why GearBrain took a look at TrackR, a tracking device that can be attached to the smallest of items—and those quite large as well. (We bet you can even attach TrackR to your new Mi Drone.) 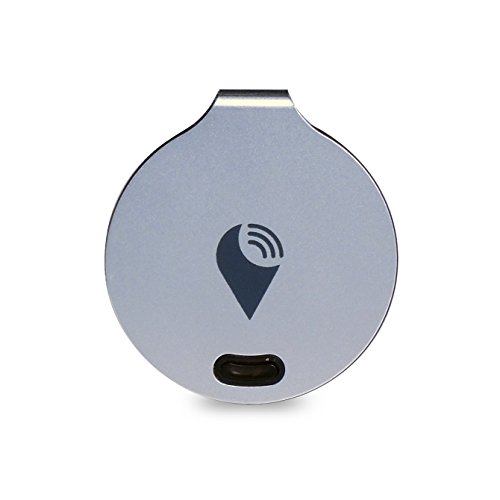