Smart TVs and apps can help the visually impaired, but fewer than half know about them

Eighty-one percent of people with visual impairments watch more than an hour of television a day — and yet fewer than half know about technology that can assist them including video description, text-to-speech and talking TV guides.

That's the finding of a joint survey between Comcast and the American Foundation for the Blind (AFB). While 96 percent of visually-impaired adults watch television regularly, 65 percent of those surveyed said they had trouble figuring out what they could watch on television. Further, more than half — 53 percent — said they did not an easy time following visual elements of what they're watching.

Assistive technology, such as closed captioning, can be found across many media devices including Apple TV and apps such as Hulu and Netflix. Comcast too offers technology such as video description services, launching them in tandem with NBC Olympics to help people with visual disabilities who are watching the winter games this year. And subscribers to Comcast's Xfinity TV can also tap into a voice remote as well as voice guidance.

"This research aligns with what I've experienced in my own life: people who are blind or visually impaired enjoy watching news, sports and movies just as much as their sighted peers, especially when the content is accessible," said Kirk Adams, President and CEO of the AFB, in a release. "Accessible technologies – from video description to accessible remote control and set-top-boxes – have a huge, positive impact on the quality of experience."

Also, don't forget to check out WHAT WORKS WITH XFINITY on The GearBrain, our new compatibility checker for smart home devices and systems. 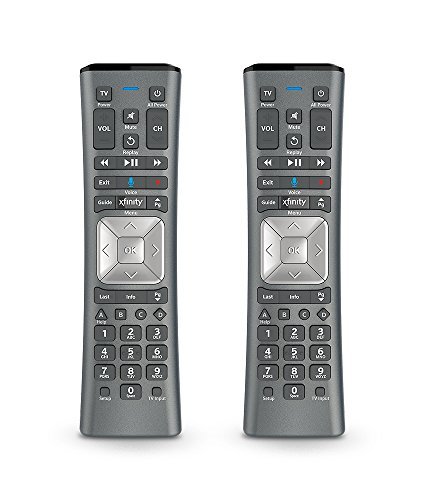