Here's how to increase your odds in getting some nods

Sleeping in late on the weekends may not bring the boost many long for after getting up early and staying up too late during the work week. So says a new study, published in Current Biology, that finds extra sleep on weekends doesn't bring health benefits that some had thought possible.

Sleeping is crucial to maintaining health — in part by increasing our energy, and keeping our metabolism running efficiently. There's a connection between lack of sleep and weight gain. And researchers from the University of Colorado found that those who try and make up for what they lost in terms of sleep on weekends could not, unfortunately turn around the negative impact of not sleeping enough. Instead they said, results "suggest that benefits of weekend recovery sleep are transient," they wrote. 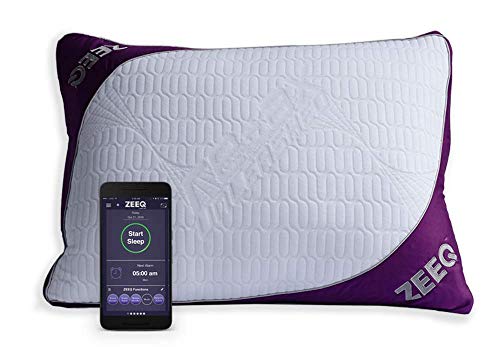 March, when daylight savings time (DST) typically falls, is not a favorite month of the chronically sleep deprived. The spring time adjustment to daylight savings time has those in the U.S. turning their clocks back an hour — and losing an hour of sleep. The National Sleep Foundation promotes Sleep Awareness Week at this time of year, falling between March 10 to 16 in 2019, as a way to encourage people to remember why sleeping is so core to their physical and mental health.

About 30 percent of U.S. adults get less than six hours of sleep a nightiStock

While sleeping in on the weekend is common, a better choice might be to try and get more sleep during the week. As researchers noted in their study, those whose ages fall between 18 and 60 should get at least seven hours of sleep a night. About 35 percent of U.S. adults say they get less than seven hours of sleep at night, with 30 percent saying they get less than six hours. 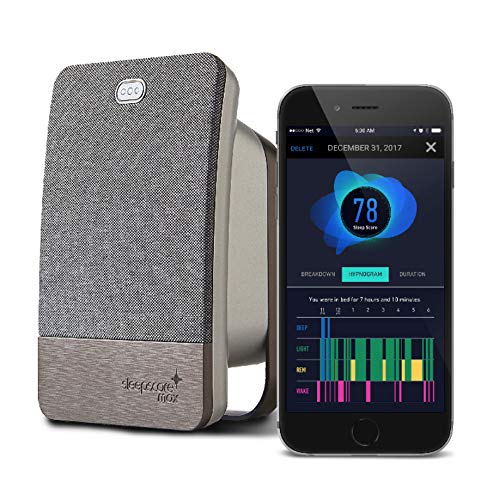 For some, though, adequate sleep is difficult because they can't nod off even if they'd want. Looking to boost the number of hours you sleep? There are a number of apps, some designed just for the Apple Watch, for example, plus devices that may help lull those struggling at night to close their eyes that GearBrain has tried and tested on its own. Consider perusing late at night to have this year's daylight savings time not make you more sleep-deprived than you need to be.