7 ways to fight the winter blues, with apps, smart bulbs and light therapy

The shortest day of the year may be well behind us as we head into the second half of January. But for most of us the sun still only rises after we have left the house, and falls again well before we leave the office.

This lack of light affects many of us, in the form of Seasonal Affective Disorder, where we struggle to get up early enough each morning, then feel our energy levels depleting well before the end of the working day.

Thankfully, a lot of research has got into SAD, and particularly into how light exposure can affect our mood and energy levels.

And where science has led, technology companies have largely followed, with the development of lights that mimic the sun, and computer displays that reduce their blue light output after sunset to help regulate our melatonin levels, which in turn promotes sleep at the right time each day.

Here are some products and apps you can use to help kick the winter blues and boost your energy levels until the relief of spring finally arrives.

Apple's wallpaper shifts from day to night in real timeGearBrain

Here's a simple life hack anyone with a Mac can switch on. The last two versions of Apple's Mac operating system, macOS, have come with so-called 'dynamic' wallpapers. These show an image which transitions from day to night in real time.

That way, the sun is rising beautifully when you log on each morning, and slowly transitions throughout the day, before dusk arrives in the evening, then finally your desktop is bathed in moonlight.

As well as looking beautiful, the wallpapers serve as a subtle reminder of the time of day, and that while it may be bright in your office at 8pm on a January evening, the star-filled desktop will remind you it might be time to go home.

Limiting the blue light of your smartphone

As we mentioned earlier, there has been a lot of research conducted into the effects of light on our body clock. Even since Harvard Medical School first tackled the subject back in 2012, the general consensus has been that blue light boosts our attention, mood and reaction times during the day, but can disrupt sleep at night.

This is compounded by our widespread use of computer screens in the evenings and at night, in the form of computers tablets, televisions and smartphones.

Apple and Google has caught onto this, and now both offer systems in iOS and Android for limiting the amount of blue light emitted by smartphones. This can be adjusted manually or left to automatically reduce blue light output in the evenings, coinciding with sunset.

Smart lights to help with concentration

Dimmer, warmer lights are best for the evenings Philips Hue

Taking this theory of light a step further, you can use smart lighting systems like C by GE, Lifx or Philips Hue to alter the lighting of your environment during each day.

Each system can be set to shine almost any color, and while cheaper bulbs only offer different shades of yellow and white, this is really all you need to create the desired effect. 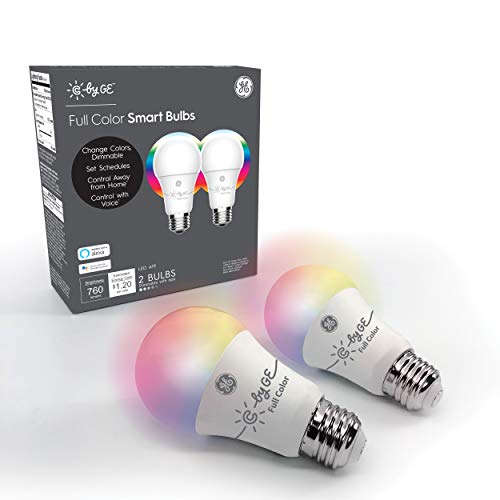 The effect you want is one which floods the room with cool, bright light during the day (Philips Hue has a default setting aptly named Concentrate), then gradually adjusts to a warmer, dimmer light in the evenings, removing blue from the equation as your body prepares for sleep.

As well as being backed by scientific research, we find a softer and warmer light is more pleasing to the eye on a day evening. Also, the switching from one setting to another (at, say 5pm) can act as a gentle reminder that it's time to step away from the desk for another day.

Waking up and getting out of bed can be tough in the dark winter months. To help this, smart lighting can once again provide an answer. Just as these systems can be set to switch to warm, soft light in the evenings, they can be programmed to mimic a sunrise each morning, no matter what's actually going on outside.

We recommend fitting a couple of smart bulbs to your bedside lamps, or even to the ceiling light fittings for the complete effect. Then you can use the lighting system's app (be it Hue, Lifx, or any other) to create a routine for gradually brightening each morning. If you aren't a deep sleeper, this alone could be enough to gradually wake you up at the right time each morning.

An extra thing we would suggest is, despite its convenience, is to keep any controls for the lights out of reach from the bed. It's all too easy to press a button (or ask Alexa) to turn them off, plunging you back into sleepy darkness.

Another trick to boost your mood on a dark winter's evening is to use a light box. Developed specifically to tackle the symptoms of SAD, these shine with a brightness of 10,000 Lux, which is what's required to help improve your mood with light therapy alone.

As well as improving mood, the light boxes are said to increase your alertness, boost energy levels, and help regulate your sleep patterns when used during the day. This tablet-sized light box from Verilux costs just under $40 and is designed to work on a desk, and is portable enough to slip into a bag and go with you.

A key stat to look for its the 10,000 Lux brightness, but also the distance at which that is visible. Some light boxes only offer full brightness at a distance of six inches, which could be impractical. Other say they offer the full 10,000 Lux at up to a more usable 12 inches. 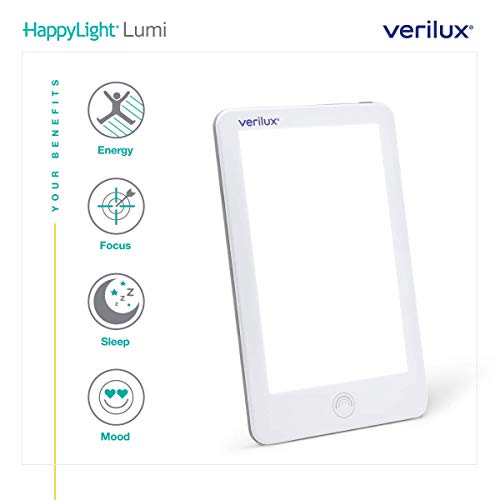 Meditation apps can help improve your mood through the winter iStock

Calm is one of the world's favorite meditation apps, with tens of thousands of five-star ratings in the Android and iOS app stores, and over 10 million users.

The app is simple to use, with a new 10-minute meditation class added to the catalogue every day. There are seven- and 21-day programs for beginners and advanced users, breathing exercises, open-ended meditation, and classes ranging from three to 25 minutes in length.

Particularly useful in combating the winter blues are classes with a focus on improving sleep, increasing focus and concentration, boosting happiness and self-esteem, and calming anxiety.

Finally, a novel way to cut screen time (and blue light exposure) is Forest, an app which rewards you with a virtual tree every time you successfully leave your smartphone alone for a set amount of time.

Check your phone when you shouldn't, and the tree dies. But get into a routine of leaving your phone untouched, and you'll soon have a sprawling forest of successfully grown trees, each serving as a reminder than you really can put your mind to something when you want to. Forest's ability to reduce your blue light exposure could be particularly useful during these winter months. 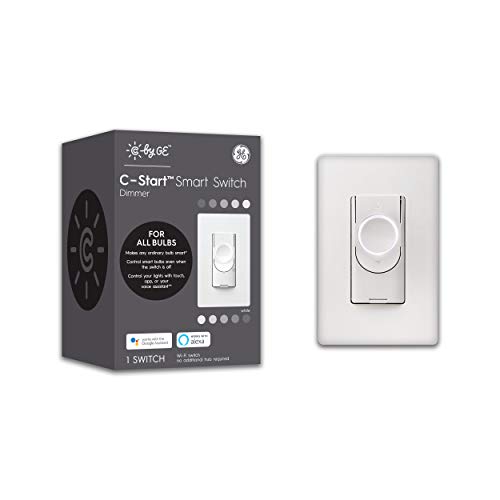