Alexa can already switch on some devices when you ask, like televisions connected to the Fire TV Cube, but this is a somewhat limited use case and now Amazon is working to make the skill more widely available.

Amazon is doing this with the launch of the Wake-on-LAN Controller, which is available for developers now and enables customers to use Alexa to power on smart devices after they've gone into low-power mode. 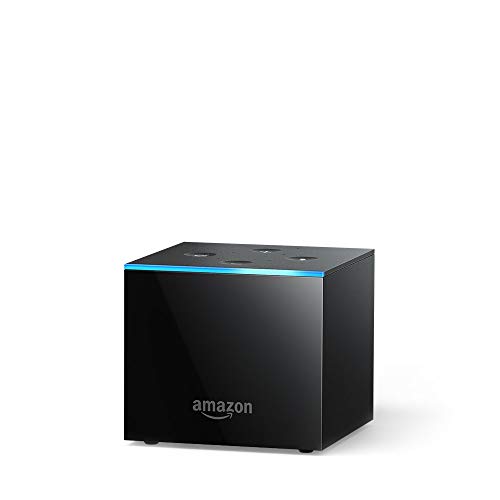 Devices in this state - such as televisions and other entertainment equipment - typically cannot be woken from their slumber via a command sent over the internet. But with the new controller enabled, an Alexa device - like an Amazon Echo smart speaker - can switch devices on over their Wi-Fi connection, or LAN (local area network).

As this requires no hardware changes to your existing equipment, manufacturers can enable the feature via a software update. Once installed, the update will allow customers to switch devices on with a voice command, like "Alexa, turn on my TV".

"Vizio, LG and Hisense TVs have adopted this feature and will be rolling it out to their customers in the next several months," Amazon said on its developer website. "We are looking forward to seeing your response to these new capabilities." 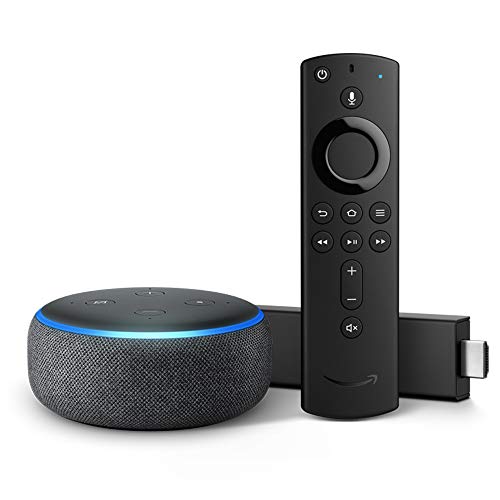 Those who use the Google Assistant instead of Alexa to control their smart home may already be using voice commands to fire up the TV. This is made possible by fitting a Google Chromecast to their TV, then speaking to the Assistant on a Google Home smart speaker on the same Wi-Fi network.

Check out The GearBrain, our smart home compatibility checker to see the other compatible products that work with Amazon Alexa enabled device or Google Home and Home Mini. 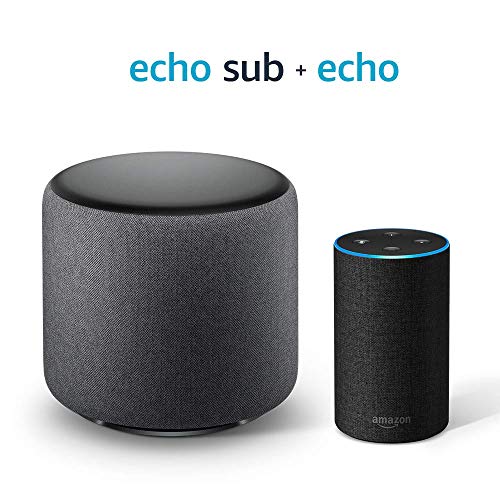